Hearts in talks with Turkish coach 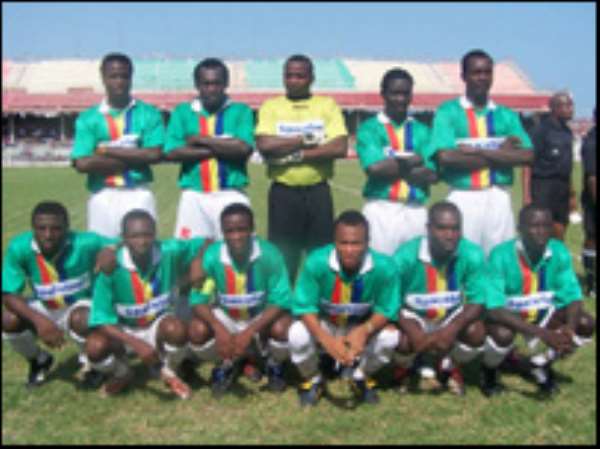 Turkish coach Mehmet Tayfun has confirmed that he has been contacted by Hearts of Oak to take over at the Accra club.

Current coach Karim Zito is under fire for the league champions' uncharacteristic start to the season.

Sunday's 2-0 defeat at the hands of King Faisal has made his position untenable, prompting management to contact the Turk.

Tayfun, who coached Wa All Stars briefly in the pre-season, has confirmed that the Phobians are in talks for him to replace Zito.

"My agent has held talks with Hearts officials over a move to coach the Accra club," Tayfun told Ghanasoccernet.com .

"No agreement has been reached yet but we should speed things up this week so that I can come to Ghana to coach the club."

Tayfun is pleased to have been contacted by Hearts as he views the challenge as 'very interesting'.

"This is a very interesting job for me because Hearts is a big club not only in Ghana but Africa as well," Tayfun said.

"There is a huge potential than at Wa All Stars because Hearts have got a very large support base which is also important for success."

Sources within Hearts have told Ghanasoccernet.com that Zito will not be sacked but will assist the Turk in his duties.

The league champions are struggling at the start of the season and are languishing at the 10th position in the 16-team league after four rounds of matches this season.