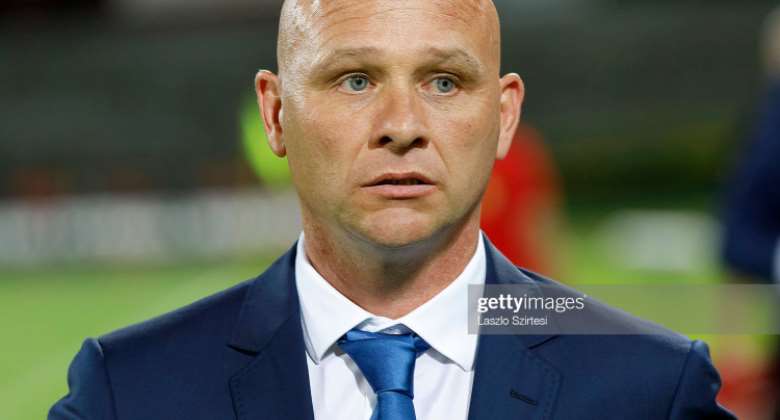 Accra Hearts of Oak are in talks to appoint Dutch trainer Erik van der Meer as the club's new head coach, according to local media reports.

The reigning FA Cup winners are currently without a substantive head coach following the departure of Samuel Boadu after two years at the club.

Hearts of Oak have been poor in the ongoing 2022/23 Ghana Premier League campaign, losing one and drawing two in their first three games, and are yet to register a win in their last eight league games.

Boadu has left the club together with his backroom staff.

According to media reports, Hearts of Oak are on the verge of appointing the Dutch gaffer to lead the club as technical director and head coach of the side for the rest of the season.

Van der Meer was at the Baba Yara Stadium in Kumasi on Sunday to watch the club's 1-1 stalemate against Kotoko which ended 1-1 and an official announcement is imminent.

Van de Meer holds a UEFA Pro Licence and has been unattached since leaving his Saudi Arabia U20 job in March 2021.

The Dutch tactician has also been in charge as an academy manager of Ukrainian side Metalurg Donetsk and director of football at Qatari club Al Shamal SC.