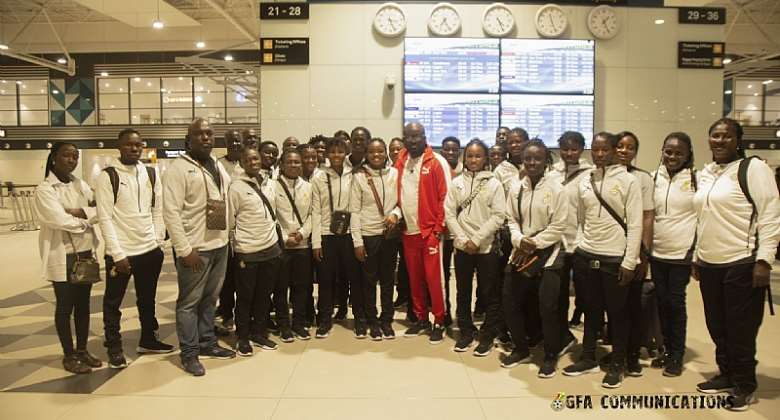 Black Princesses’ Coach Ben Fokuo has settled on 21 players for the FIFA U-20 Women’s World Cup Costa Rica 2022 which kicks off on Wednesday, August 10, 2022.

The Black Princesses will open their campaign against the United States of America on Thursday, August 11, 2022, before taking on Japan and the Netherlands in the other Group D matches.

The squad list is attached in the file below: