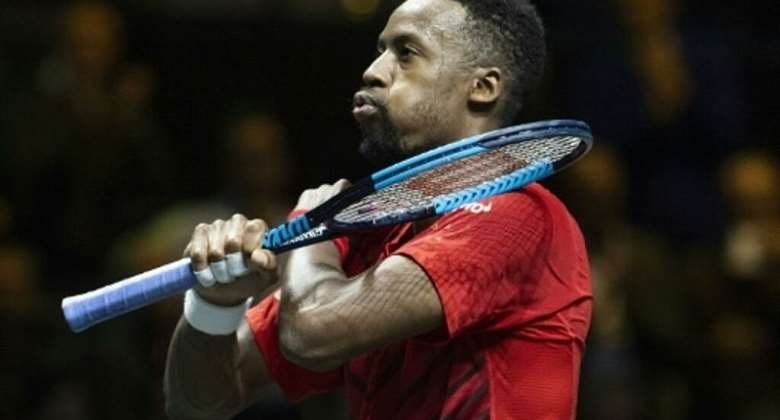 Richard Gasquet, Pierre-Hugues Herbert, Nicolas Mahut and Arthur Rinderknech have also been picked for the 18-nation competition taking place in Turin, Innsbruck and Madrid between 25 November and 5 December.

France, who are seeking an 11th title in the men's national team competition, will play its Group C matches against Britain and the Czech Republic in Innsbruck.

Turin will feature Group D and E games while Madrid will stage Groups A and B.

The winners of the six groups and the two best runners-up will advance to the last eight.

The semis and the final will be played in Madrid.
Soldiity
"Umbert is a sure bet, especially in indoor play," said Grosjean of the Davis Cup debutant.

Gasquet, 35, played with Herbert in the doubles match during the 2017 Davis Cup final victory over Belgium when Yannick Noah skippered the France squad.

"I am also relying on the experience of Richard who has won the Davis Cup and can play both singles and doubles," Grosjean added.

However, it is likely that Grosjean will send out the traditional Mahut/Herbert pairing after the duo's success in 2021 when they claimed the doubles at the French Open in June on clay and the Queen's Club tournament on grass just before Wimbledon.

The International Tennis Federation, which organises the Davis Cup, changed its format to an end-of-year tournament after Croatia beat France to claim the 2018 crown.