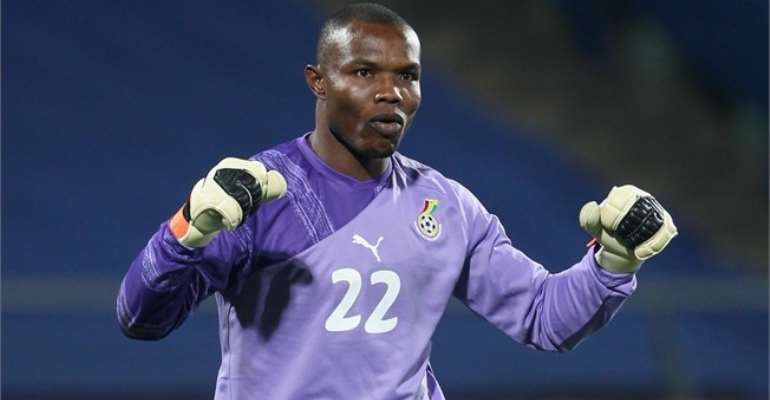 The decision has been announced by the Ghana Football Association (GFA) today with the goalkeeper popularly know as ‘Olele’ taking over from Najawu Issah.

“The 43-year old replaces Najawu Issah who has been reassigned to the Black Stars B,” a communique from the GFA said on Wednesday.

Richard Kingston in the past worked under coach Kwasi Appiah as goalkeepers trainer of the Black Stars in May 2017.

He was relieved of that duty two years later and was until this appointment not working for any team.

During his playing career, he made as many as 90 senior national team appearances for Ghana spanning two decades before retiring from International football in 2017.

He has rich experience and will be expected to help goalkeepers of the Black Stars as Ghana prepares for the AFCON in January and the qualifiers to the 2022 FIFA World Cup.