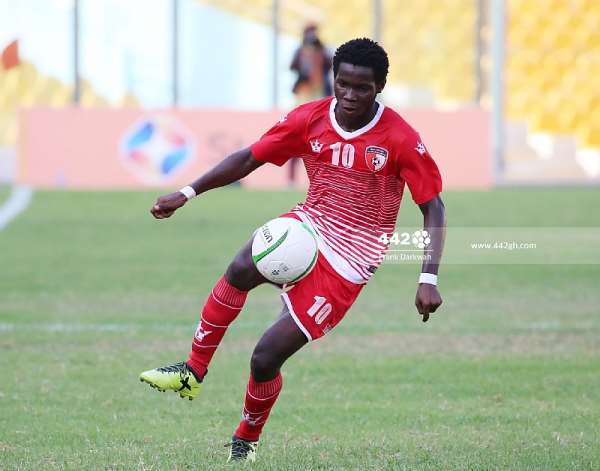 The West African Football Academy [WAFA] offensive midfielder was a revelation in the just-ended football season with the Academy Boys.

And according to the skipper for the Wonder Club, the 20-year-old is the best player in the top flight.

"He [Augustine Boakye] is an offensive midfielder just like me and I like his style of play," the U-20 winner told Asempa FM.

"He is a brilliant player and he is my best player in the Ghana Premier League," he added.

Boakye ended the 2020/21 Ghana Premier League season as the player with the most assists of twelve and scoring six goals.

He has already signed a long-term contract with Austrian Bundesliga outfit Wolfsberger AC.

Boakye who had an incredible campaign with the Sogakope based club in the just ended Ghana Premier League season set his sights on winning the Africa best player award.

Takoradi kidnapping conspiracy: We will establish the truth ...
54 minutes ago