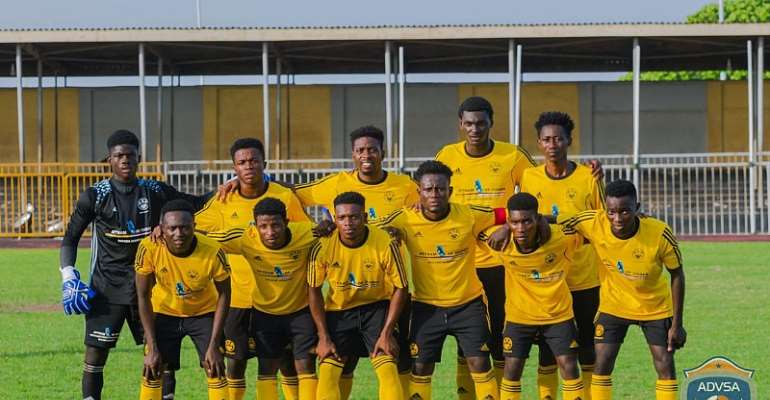 Attram De Visser Soccer Academy have expressed their interest in representing Ghana in the Caf Confederations Cup next season.

Their decision emerges after the Chairman of the competition, Wilson Arthur revealed that they considered some clubs to play in African, of which Attram De Visser were not part.

The second-tier side are in the MTN FA Cup quarterfinal and they will be hosted by Medeama SC at the Akoon Park on Sunday.

The winner of the competition represents the country in the Confederations Cup.

And despite playing in the second division, Attram De Visser have confirmed their interest to play in Africa insisting they are capable of chalking history in Africa should they emerge as the winners of the competition.

Below is the statement by the club.