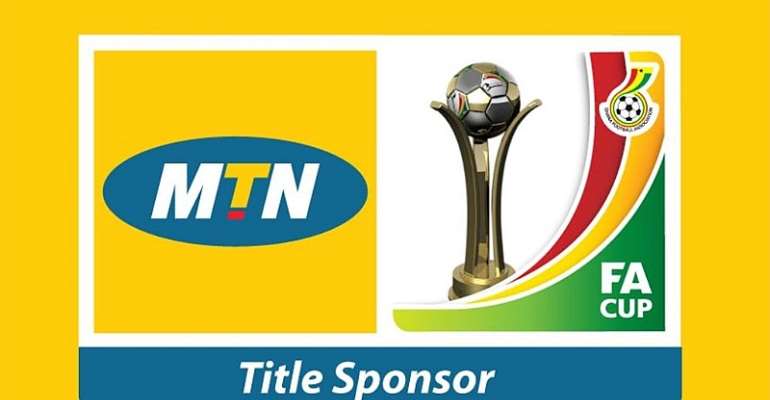 The 2020/21 MTN FA Cup quarterfinal draw has been successfully held on Thursday afternoon in the studio of MAX TV.

The draw was done by officials of MTN FA Cup led Wilson Arthur, who is the chairman of the competition.

Asante Kotoko who are defending champions will host fellow Premier League side, Berekum Chelsea at the Obuasi Len Clay Stadium.

All eight quarterfinal teams will pocket Ghc6000.00 each with airtime from sponsors, MTN.

Medeama SC on the other hand will host whiles Medeama will host Attram DeVisser Soccer Academy at the Akoon Park.

The quarterfinal games will be played on July 24 and 25 with the semifinal games scheduled for July 31 and August 1 at the Cape Coast Stadium.

The final of the MTN FA Cup will be played on August 8.