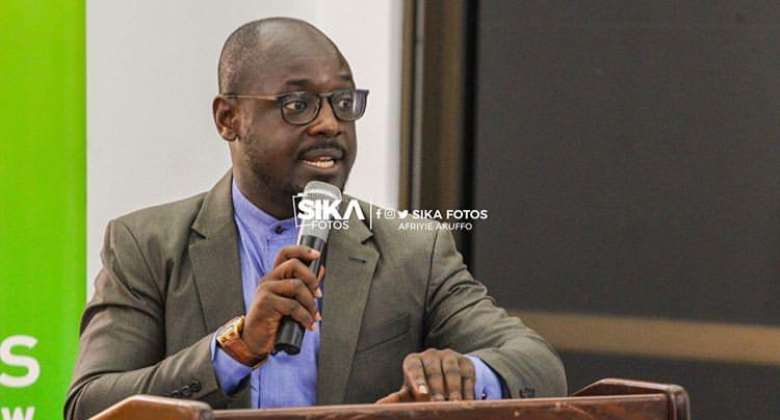 Communications Director of the Ghana Football Association [GFA], Henry Asante Twum beleives the absence of the players who are showing up for the 2021 African Cup of Nations [Afcon] qualifiers against Sudan will not be felt.

The 23 man squad was dominated by European players due to the lack of football in the country.

However, Mubarak Wakaso, Gideon Mensah, Harrison Afful among other players have not been able to show up due to issues.

However, some European based and local players have been handed a call up to replace the players who were not able to show up.

But according to Asante Twum, this is a fine opportunity for the new and young players to prove themselves against Sudan.

"I don't think the exemption of some players will affect the results churned out by the team," he told Kumasi based Nhyira FM.

"Rather I think it'll be an opportunity for the new players to prove their capabilities," he added.

With Thomas Partey ruled out of the game due to injury, Asante Twum also revealed that teh FA is yet to receive official information from Arsenal on the situation of the player.

Partey suffered a thigh in their 3:0 defeat against Aston Villa over the weekend.

"We're expecting information on Thomas Partey today from Arsenal whether he'll be available for the Black Stars or not in the doubleheader," he said.

Ghana will host Sudan at the Cape Coast Stadium on Thursday, November 12.