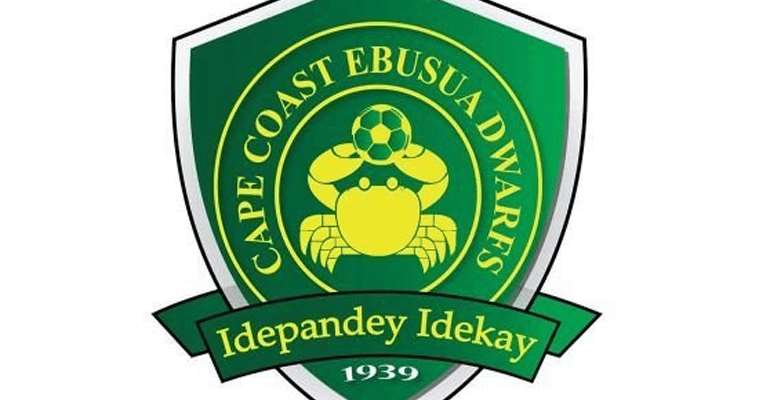 The Registrar-General’s Department has ordered the Ghana Football Association to kick Cape Coast Ebusua Dwarfs out of the Ghana Premier League or risk being cited for contempt of court.

A letter from the Department to the GFA President and dated October 27, said the club was in official liquidation and therefore could not function as an operational entity.

In January 2019, a Cape Coast court ordered for the liquidation of the club following their failure to pay an undisclosed debt owed a lower division club, Great Liverpool, for the transfer of Patrick Villars. 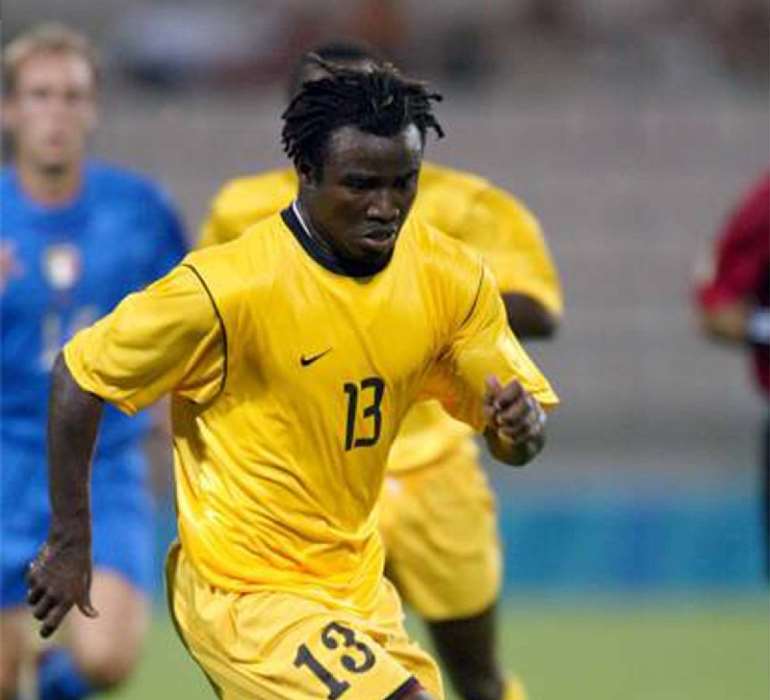 He spent two years with Dwarfs before leaving to join Turkish side Trabzonspor in 2001.

The long legal battle concluded in January 2019 when the court approved a motion to liquidate Dwarfs in order to settle the debt.

At the time, no immediate action was taken against them regarding their status as a Premier League club.

In January 2020, the official liquidator wrote to the GFA to request for them to annul Dwarfs’ status as a Premier League Club but with Dwarfs actively participating in the truncated 2019/2020 league season, no action was taken.

The official liquidator for Dwarfs, Jemima Maama Oware, has now written to the GFA to remind them to take action or face consequences themselves. 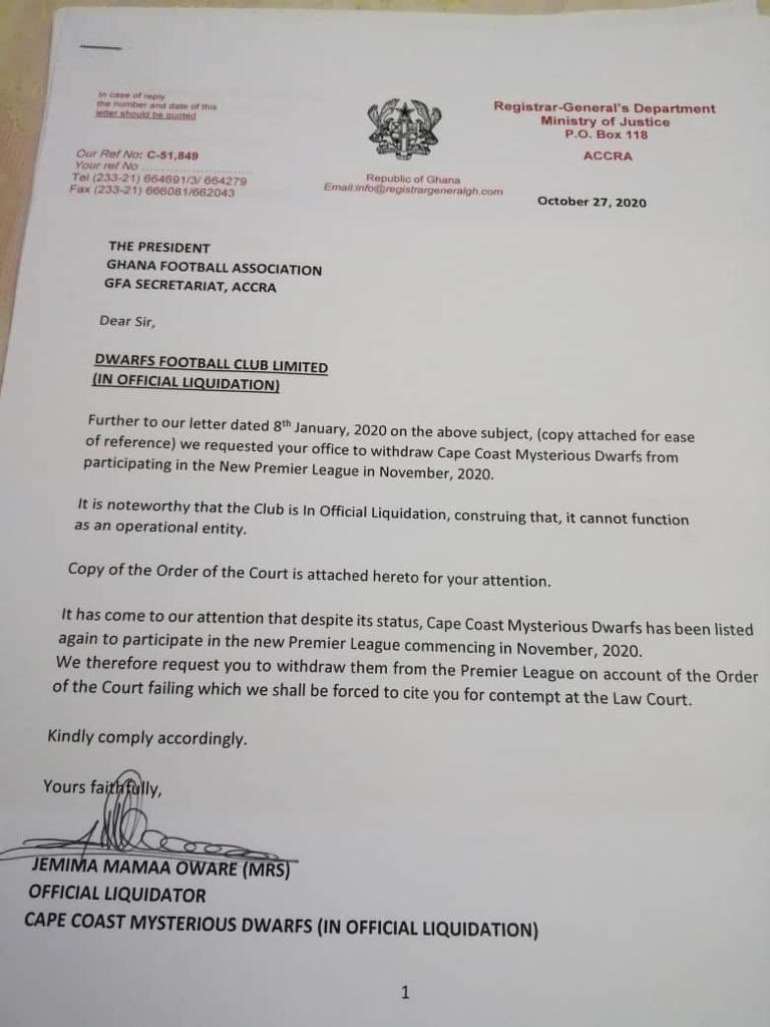