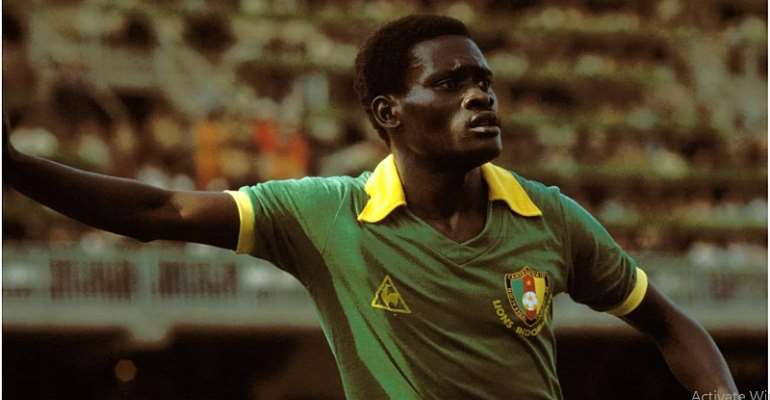 Former Cameroon defender Ephrem M’Bom died on Sunday (20 September 2020) in Douala after a long illness. He was 66.

M’Bom was a member of The Indomitable Lions squad that played in the 1982 Africa Cup of Nations in Libya, and later in the same year he was part of the Cameroon squad that made its FIFA world Cup debut in Spain.

M’Bom also had spells with Rail and Leopard in Douala and Dragon Yaoundé, before retiring in 1990. He held various positions in Cameroonian sports afterwards until his death.