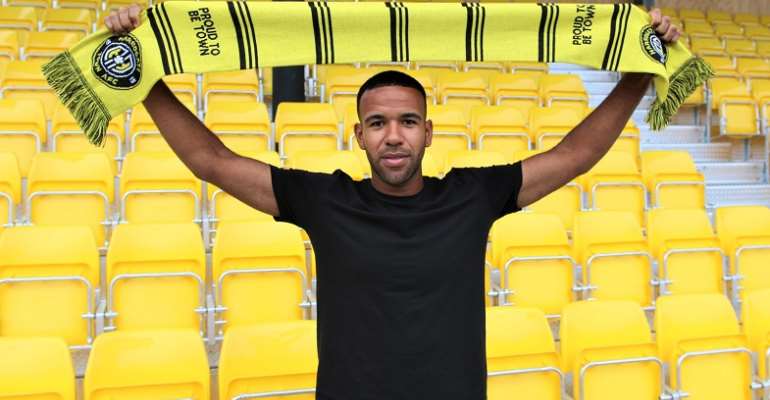 The English-born defender has been signed on a 2-year from Dover Athletic where he spent the last 2 seasons.

“We are delighted to reveal our fourth signing of the Summer, Kevin Lokko.

The 24-year-old formerly played for the likes of Norwich City, Maidstone, Stevenage, as well as Dagenham & Redbridge.

Last season, Kevin Lokko made 27 appearances in the National League for Dover Athletic and managed to chip in with 3 goals.

He has gathered a lot of experience over the past years and will be expected to play a key role for Harrogate Town AFC in the upcoming season.