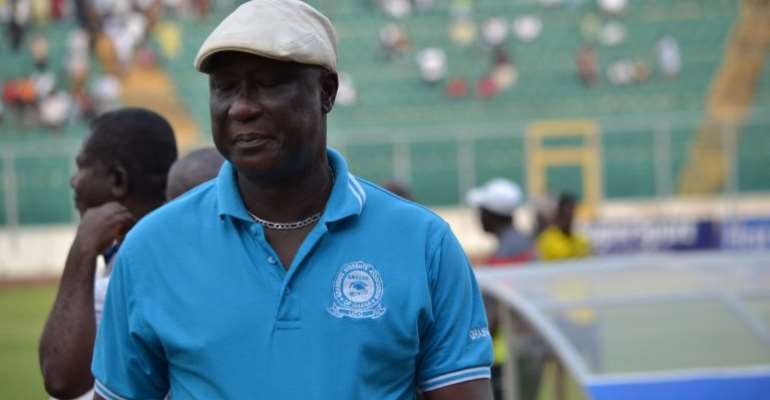 Veteran Ghana coach, Bashir Hayford has admitted that coaching the Black Queens was his toughest job as a gaffer.

The former Asante Kotoko and Ashgold head trainer was named as the head coach of Ghana's senior female national team, the Black Queens in 2018.

And according to him, the backlash from the public made the Black Queens job a very tough job for him adding that criticisms influenced his decision to quit.

"I am an experienced football coach but I must confess that coaching the Black Queens was my toughest job," he told Asempa FM.

"The backlash and the criticisms alone influenced my decision to quit but when I went to Sudan, I was hailed," he added.