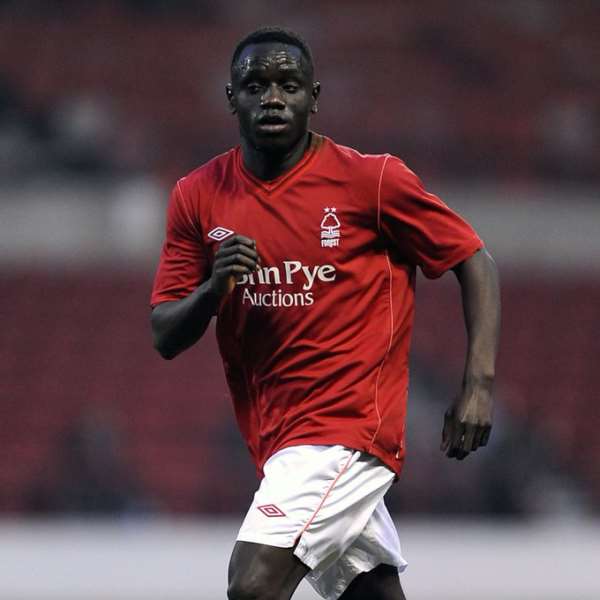 In 2018, Lake Keowee was described as South Carolina's "most deadly body of water" in a chilling local news article.

The midfielder had recently graduated from Xavier University - and is claimed to have been visiting friends in South Carolina.

"Such a top lad who always brought a smile to everyone’s face when around him, RIP".

"#NFFC are saddened to learn of the passing of former academy player Derrick Otim.

"The thoughts of everyone at the club go out to his friends and family at this tragic time."

Fans were quick to pay their respects, too.
One tweeted: "Just heard some sad news. Former #NFFC Academy player Derrick Otim past away.

"Use to live few doors from me in st Ann’s. So sad to hear."

Another wrote: "Devastated to hear of the passing of Derrick Otim.

"A wonderfully talented footballer and an incredible human being. Life can be unbearably cruel."

A third said: "R.I.P brother, growing up was always the benchmark of where we all tried to get to.

"But forgetting football the most gentle + kind human being there is!

"Prayers up for you and your family at this devastating time."

Another tweeted: "Devastating news. You inspired so many growing up and I’m proud to have been your friend and teammate.

"Will hold the memories close to me for life. Had such a bright future in and out the game and you could never meet a nicer person!!

"Rest in peace brother."
A close friend added: "My heart is breaking Dez..For you, for your family & all your many many friends.

"A smile that could light up any room. A personality that noone could pick faults with.

"The kindest most gentle soul I ever had the pleasure of meeting. Rest easy my wonderful friend."