I’m Scared of Love, I was Never Married to any man…Actress, Uche Ogbodo 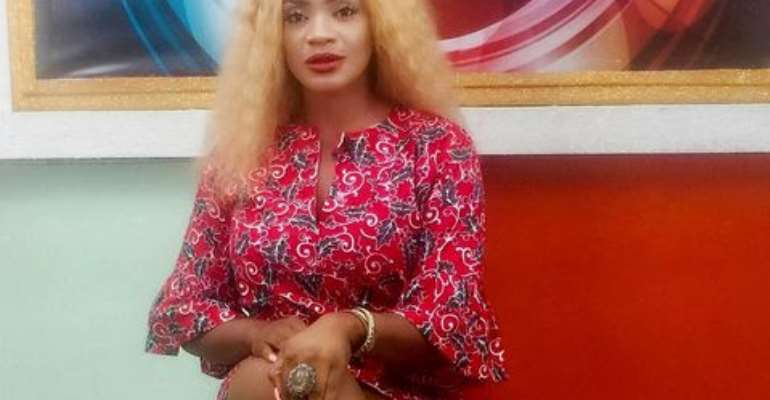 Nollywood actress, Uche Ogbodo, has not had it rosy when it comes to love and being a single mother, she has chosen to focus on her career and taking care of her daughter.

The actress in a recent interview with Sun newspaper disclosed that she feels love sometimes but does not know what loves means.

On whether she is done with love, Uche stated that she is in a better place now compared to her past as she admitted that she was never married to any man but engaged.

“I’m better now. Believe me, I’m at a better place than I was some years ago. I was numb for a long time but I am healing gradually. I am not fully healed, but I’m healing because the experience was bad. I’m not somebody that talks too much about my downfalls and failures. But right now, I’m scared; I’m very scared. You know, I wasn’t married. I was just engaged but the media attacked me as a married woman. But in the relationship I had, there was no abuse. Well, there would have been abuse because there are different kinds of abuse like I do say, but it doesn’t have to be physical. If I am allowed to say that lying and deceit are a form of abuse then I will tag it psychological abuse. He was messing with my head; all the depression that came with it makes it an abuse. So yes, I think he was probably abusive because I wasn’t concentrating, I didn’t know what I was doing.’