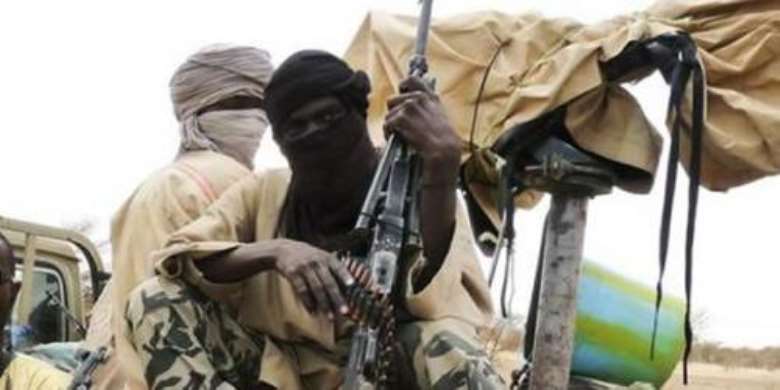 Two suicide bomber has killed scores of civilians after detonating near a Federal tertiary institution in Kano, Per Second News has gathered.

Officials and eye witnesses differ on death toll and event, but an official put the total at 14.

Another witness said that gunmen stormed a government college, firing repeatedly on fleeing students and setting off an explosion.

It was unclear what the toll of dead and wounded were from the attack on the Kano Federal College of Education.