I Would Have Landed In Prison—Ras Kimono 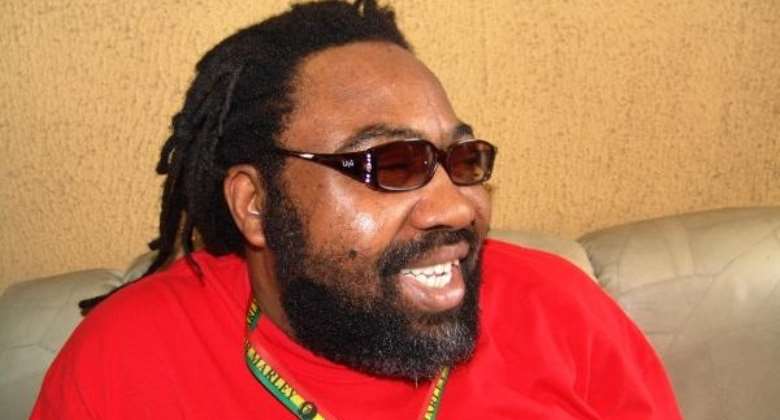 Veteran reggae artiste, Ras Kimono, has disclosed that he was lucky not to have ended up in prison or arrested by law enforcement agency because of the message in his music.

He also stated that a fellow artiste, Daniel Wilson, left the music scene because he was under pressure.

Ras Kimono explained that when the industry became hot and the economy became unfavourable, Daniel Wilson could not cope and had to try his hands on other business.

The musician confessed that when he ruled the music industry, artistes sang about situations of the country and were very blunt, unlike the present generation of music acts, who sing about women, drug and alcohol.

“I would not say I was fortunate that I did not go to prison. Do you know how many of my songs have been banned? They banned 'We No Want this War to stay'. They banned 'Dragon Feet' because it was against all the wicked politicians who were still in power then.

“The same kinds of politicians are alive (today). DJs stopped playing my 'Dragon Feet' until recently. I have not been to prison, but a lot of my colleagues have faced brutality from men in uniform. Did you know how many times Fela was beaten? How many times he faced prison? Do you know how many times police arrested Sammy Okposo for singing about reality? Back in the days, if you say anything that offended the government, they would pick you up,” he said.

Ministers create 'kingdoms', become 'untouchable' if not res...
44 minutes ago

Some ministers I reshuffled not my best friends anymore – Ma...
44 minutes ago