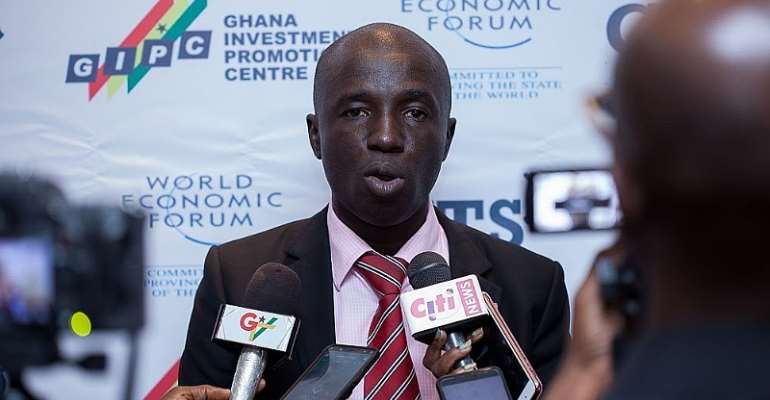 A leading research and public policy think tank is calling on the African Union to defer, the July 1st date for the commencement of trading under the African Continental Free Trade Area (AfCFTA).

“In the light of the global pandemic and what is happening across the world and the continent, it is no longer feasible for the trading to commence under the agreement on July 1st this year, as initially planned. With the closure of most land and sea borders, as well as airports, it would be difficult for people and goods to move freely within the context of the agreement,” said Mr. Appiah Kusi Adomako, the West Africa Regional Director of CUTS International.

Speaking in Accra, Mr. Adomako stated that “it is undeniable that the virus has already taken a significant toll on lives and the economies across the continent. Projected revenue for African government has been hard hit and majority of businesses are not in a good shape to take advantage of the agreement.”

Mr. Adomako added that “postponing the planned date for at least six months would allow countries and businesses to recover from the covid-19 pandemic. The proposed postponement is premised on the hope that the infection curve would be flattened by the third quarter of this year and the possibility of the availability of a vaccine for Covid-19 early next year. If we decide to stick to the July 1st date, some countries could use the virus outbreak as a pretext to close their national borders to goods and services, since goods and services cannot move without people.”

Mr. Appiah Adomako who is also Ghana’s Representative at the 3rd Permanent General Assembly of the African Union Economic Social and Cultural Council (ECOSOCC) was hopeful that the postponement of the date would allow for the unfinished agenda on the protocols on goods to be completed. This would also permit the Secretariat, which is headquartered in Accra, Ghana, to be fully set up in terms of personnel and staff.