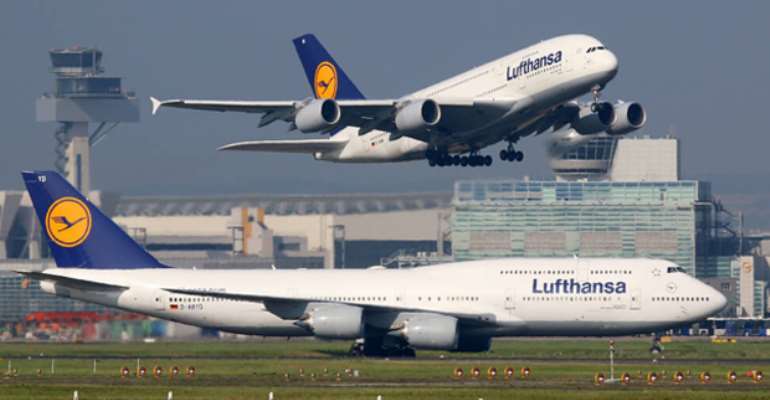 German airline, Lufthansa, has announced plans it will retire some of its aircraft.

The move is due to the challenges being posed to the airline industry globally by the deadly coronavirus.

The airline has also announced some changes to its future operations, according to a report monitored on aviation website, aerotime.com.

Lufthansa has about 700 aircraft.

Reports say the medium term outlook for the aviation industry does not seem good.

The aircraft being retired are some of Lufthansa’s biggest gas-guzzlers.

They include six Airbus A380 double-deckers, seven Airbus A340-600 and five Boeing 747-400 aircraft which would not return to the airline's fleet.

An additional three Airbus A340-300, once operated by Lufthansa Cityline, are expected to be retired permanently.