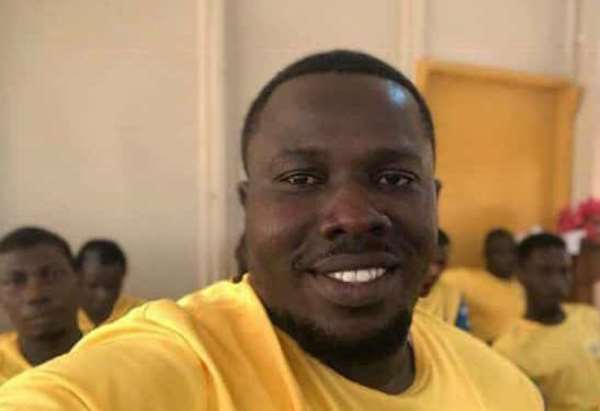 The National Association of Local Authorities of Ghana (NALAG) has condemned the killing of the Assembly Member for the Sogakope South electoral area, Marcus Mawuli Adzahli, popularly known as Mac Greenline.

In a statement signed by its General Secretary, Kokro Amankwah, the Association expressed disgust at the incident, saying it was “rather barbaric for people to resort to killing public officers.”

“NALAG bemoans all forms of threats, harassments, humiliations and undue frustrations on our Members and other public officers which frowns on their fundamental human rights,” the statement read.

The group called on security authorities to rise to protect members of the various assemblies, and the general public to help the security agencies fish out people who commit such crimes so they can be sanctioned accordingly.

NALAG further asked its members to “remain calm and remain committed to the national development agenda for the good of the country whiles being cautious of their personal safety at all times.”

The Assemblyman for the Sogakope South Electoral Area, Marcus Mawutor Adzahli, was shot dead on Sunday, March 1, 2020 at his residence in Sogakope.

The deceased's wife is also reported to have sustained gunshot wounds.

They also raided the police station in the town with claims that the police lack urgency when tackling crime.

According to them, when the assemblyman’s house was invaded, the police were called but took over 30 minutes to arrive at the scene, making it too late to save the assemblyman and his family.

Meanwhile, the District Chief Executive of the South Tongu local assembly, Emmanuel Luis Agamah has put a GHS10,000 bounty on the heads of perpetrators involved in the murder of the Assemblyman.