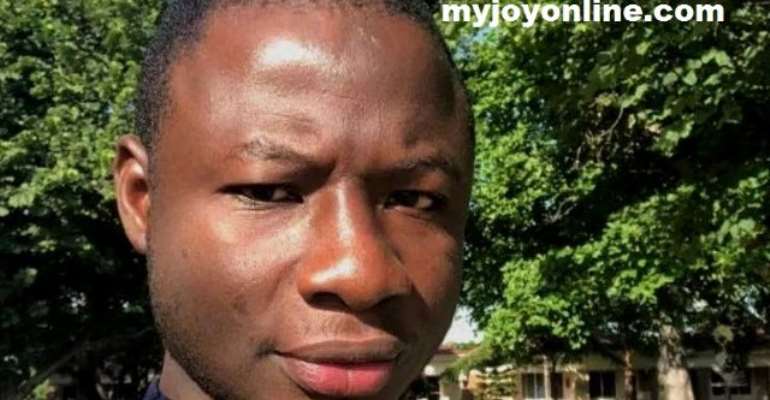 A renowned international journalist, Guillaume Perrier, has published findings of a private investigation into the murder of private investigator Ahmed Hussein Suale, alleging that the Ghana Police Service failed to follow up on a key lead.

Mr Perrier on Thursday tweeted that his team of investigators have proof that former President of the Ghana Football Association (GFA), Kwesi Nyantakyi, sent death threats to the murdered undercover journalist and although the death threat has been filed, it was not pursued.

“We also met former head of Ghana FA Kwesi Nyantakyi, banned for life by FIFA after being filmed by the investigative journalist pocketing $65,000 in a fake sponsor deal signed in Dubaï. And we can reveal that he also sent death threats to Ahmed Suale in 2018.

“Be very careful! You can easily lose your life with that’ he said to Ahmed in a phone conversation. The recording of it is part of the criminal file but was not investigated by Ghana Police,” Mr Perrier alleged.

Ahmed Suale, who was part of a team of undercover journalists led by renowned investigative journalist, Anas Aremeyaw Anas, was murdered by unknown assailants on a motorbike on Wednesday, January 16, 2019.

While the Ghana Police Service is still working to crack the case, Guillaume Perrier revealed on Wednesday that he travelled to Ghana and worked in collaboration with Anas to unmask killers of Ahmed Suale.

He promised to reveal the whole truth behind the murder.

“I went to Madina, the Accra neighbourhood where Ahmed was shot. I met eyewitnesses of the assassination. One of them flew in the North of the country by fear of reprisals. Another one was scared to talk and admitted police came to him and asked him to keep silent,” Mr Perrier stated.

He also stated that although eyewitnesses clearly recognised the portraits that have been drawn and given to the police investigators, that has not led to any arrest.

Anas published these portraits of the suspects on Wednesday.

“We interviewed MP Kennedy Agyapong [Member of Parliament for Assin Central], who had sent Ahmed death treats. ‘I had nothing to do with this murder.

“But I have no regrets. If I had to do it all over again, I would do exactly the same thing’ he said,” Mr Perrier recounted further.