Year of Return: Gov't To Sanction Hotels, Others Over Complaints Of High Cost, Poor Service 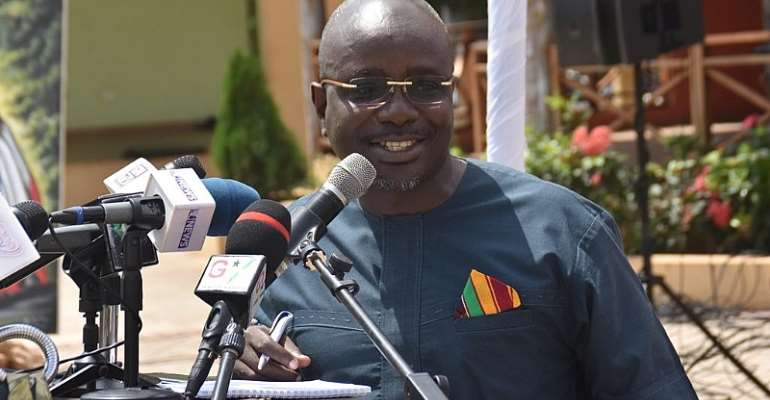 The Ghana Tourism Authority (GTA) has vowed to take action against the many complaints made against some hotels and ride-hailing apps over the quality of their service and pricing in recent times.

This comes on the back of many stories and allegations of exorbitant prices forced cancellation of bookings among others.

The Chief Executive Officer of the Authority, Akwesi Agyemang, on the Citi Breakfast Show on Monday, said the allegations will be probed and sanctions imposed within the confines of the law.

While noting that the GTA does not have direct mandate over the charges of private businesses within the tourism and hospitality industry, it will engage the businesses and educate them to try and support the government by keeping their prices moderate.

“For all those companies, like Uber and others, they have what they call the surge pricing and sometimes you are in a way helpless because people will pay for it if they can afford. We can’t fix prices for the hotels…We will look at what the laws say. They [those culpable] will be dealt with in the confines of the law… Yes, the law must be applied but we are also going on an educational campaign with the hotels that we are in this journey together. In December Accra, most of the hotels used to be empty but now, we have an average of 70 to 100 percent occupancy throughout the month of December,” he said.

There have been many complaints, especially by diasporans in Ghana as part of the ‘Year of Return’ initiative on social media about being charged exorbitant prices by some hotels or having their booking rates increased without due information.

Some persons have also complained about the price of ride-hailing services such as being increased astronomically.

But Akwesi Agyemang said the Authority will look into such cases.

“The Act says that when someone makes a complaint you don’t just go in, you would have to investigate, in some cases, people just exaggerate their complaints. We will deal with the complaints that come in,” he added.

Akwesi Agyemang noted that the failure of some users to read the terms of their booking contracts makes addressing their challenges difficult.

“Sometimes there are clauses in the agreement that most people don’t read….There are cases where there are sanctions and people have to pay compensations and all that but that is after a process,” he noted.