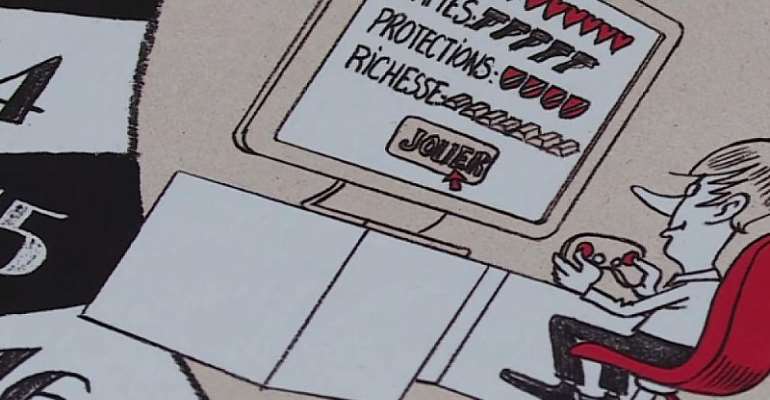 There's been a clear winner to emerge from the pension strikes that have crippled France this Christmas: a board game that exposes the gap between the country's rich and poor.

Kapital, the brainchild of husband and wife sociologists Monique and Michel Pinçon-Charlot, sold out of all 10,000 copies within three weeks of its launch.

A mixture of Monopoly and Game of the Goose, Kapital “seeks to make people understand the notion of wealth” as they battle their way through the game's 82 boxes (the average life expectancy of a French person) leading to the almighty Tax Haven.

Not only do the wealthy have money, they also have social, symbolic and cultural capital. Just as in real life, the dominant players have the best chance of winning.

One player will have a good draw and end up among the rich, while others will be the struggling poor and middle classes.

Kapital has been such a hit that an extra 5,000 copies have been ordered. That a game about class struggle and injustice has been so successful has come as a surprise to its creators.

"It was already a gamble to launch a board game,” says Monique Pinçon-Charlot. “We were trying to make it clear that everything is going in the direction of those who were born with property titles in their mouths.

“We benefited from the struggles against pension reform.”