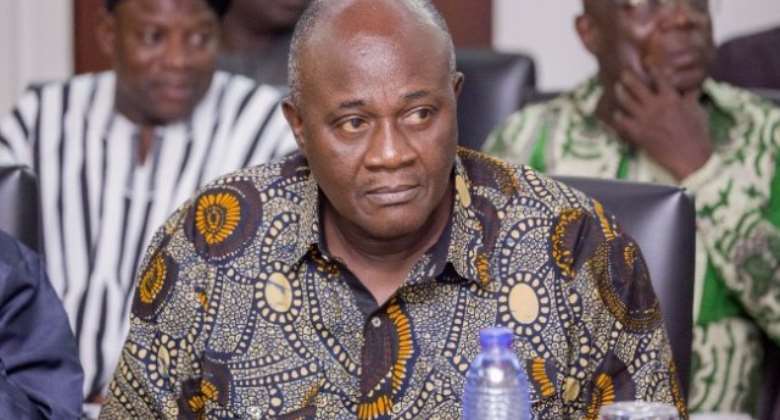 The Minority in Parliament has questioned the continuous existence of the Ministry of Regional Re-organisation and Development more than a year after the creation of six new regions.

This comes after Parliament on Wednesday approved over GHS 150 million for the ministry for its use in the 2020 fiscal year.

But speaking during the budget approval for the Ministry, Minority Leader, Haruna Iddrisu, said the Ministry has outlived its usefulness.

Before the creation of the six new regions, the Minority threatened a walkout in Parliament after the Finance Minister’s announcement that an allocation of GHS122,787,463 had been made to the ministry for the proposal.

At the time, the Minority leader said the move was unconstitutional and demanded the immediate scrapping of the Ministry as soon as the regions are created.

“We are creating a new monster of bureaucracy in the Ministry of Regional Reorganization. I find that constitutionally objectionable. The money should be given to the Ministry of Local Government for the purposes of the regions,” he said.

Museveni apologises over son's Twitter rant on Kenya
24 minutes ago

Paramount Chief of Bunkpurugu commends Bawumia for his good ...
33 minutes ago