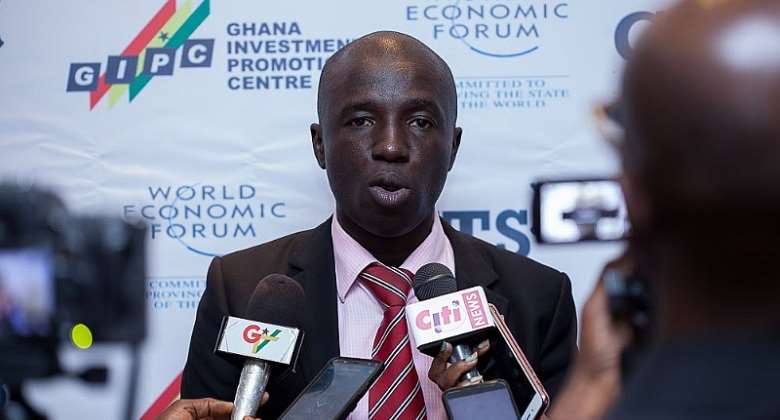 CUTS Ghana, a research and policy think tank has called on government to prioritize the passage of the Competition Law before 2020 elections. This will ensure the effective functioning of the market, removes barriers to entry, provide set of rules for market players thereby creating a level playing field, protect both consumers and producers against conducts that would distort the smooth functioning of the market.

“Ghana joins the rest of the world today to celebrate World Competition Day. Regretfully, Ghana is without competition (antitrust) laws more than thirty years the process started. Parliament in January 2019 listed the Competition and Fair-Trade Practices Bill (2019) as well as the Consumer Protection Bill as part of bills to be looked at by Parliament and yet the bill was not tabled before the House for consideration” said Appiah Kusi Adomako, the Country Director for CUTS International Accra.

“Competition laws are key component of every country’s industrial policy. Countries that have strong markets coupled with innovation and value for goods and services are those with competition laws. Even, China which used to be a command-based economy has a functional competition laws to ensure that the level playing field is even for both state-owned and private owned enterprises. Though competition laws do not solve all the economic woes of a country, it however, ensures an efficient allocation of resources which in the end helps to enhance both consumer and producer welfare,” he added

Speaking before across section of the media in Accra as part of the actives to mark 2019 World Competition Day, Mr. Adomako said “in markets with sufficient conduct rules (competition law or antitrust law), consumers and market players are protected against conducts that would distort the well-functioning of the market. Where no such law exists, there is the tendency that market players competing against each other can meet to agree on prices (price fixing), split the market so that they do not compete among themselves (territorial allocation) or even reduce output so as to raise prices (output restricting). Such group of players who decide not to compete through such agreements are called cartels. Abuse of dominance happens when a player enjoying a position of strength (dominant player or monopoly) engages in activities that are either intended to drive competitors out of the business (exclusionary practices) or intended to gain more revenue from the customers (exploitative practices). Examples of exploitative practices include charging high prices for goods and services to customers and downstream firms, while exclusionary practices include selling products below cost of production just to collapse competitors (predatory pricings), with prices being raised after competitors have exited the market.”

The theme for this year’s celebration is Ensuring Competition in Increasingly Online World. Mr Adomako said with the growing size of the world’s digital economy where the technology has almost outpaced regulation, it is important that optimal regulations needs to be put in place to ensure that the digital economy can contribute substantially economic growth. Addressing challenges posed by the data driven digital economy would aid in the attainment of SDG.

Mr. Adomako called on the government to ensure that the Parliament prioritizes the passage of the Competition and Consumer Protection Bill for 2020. With Ghana signing, rectifying and as well as hosting the Secretariat of the Africa Continental Free Trade Area (AfCFTA), and the whole continent becoming a single market, it is important that the government ensures the passage of the law to protect Ghanaian businesses from anti-competitive conducts from foreign players.

CUTS Ghana is a research and advocacy policy think tank which works in the areas of consumer protection and education economic regulation, trade and development, regional integration, competition policy and law, etc.