New Currency redenomination Wahala; where have we come from and where are we going as a Country? 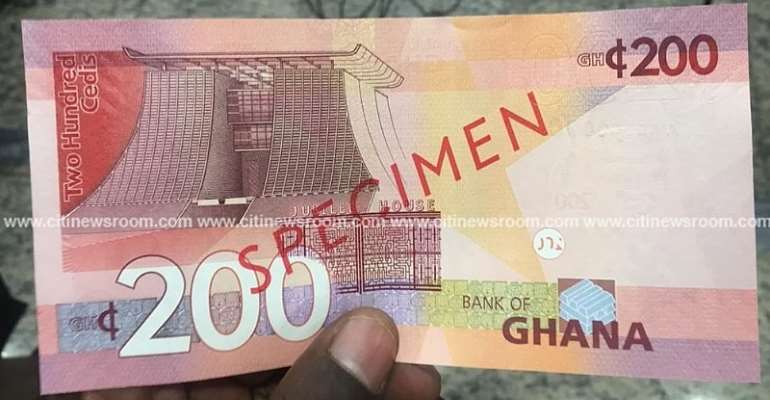 Can Ghanaians trust the Central Bank under the leadership of Governor Ernest Addison and the Akufo Addo’s government any longer?

This question is premised on the background of the denial that came from Bank of Ghana in October 2018 when the new 100 cedi note popped up on social media platforms.

I remember the Head of Communication at the Bank of Ghana, Esi Hammond categorically dismissed that new 100 note and indicated that BoG had no such plans on the table. So the question now is, what has changed within the last one year to warrant the introduction of new Cedi notes?

How accountable is the BoG to the good people of Ghana? Isn’t this yet another attempt to create, loot and share as we saw in 2007?

Although, I am not an economist nor a banker or financial expert, I would like to do a layman’s (common sense) analysis on this issue.

First of all, I want to take fellow Ghanaians a bit down the memory lane.

The green 5000 Cedi note was a big money and could buy so many things. It was not easy to get the 5000 Cedi note except for those who were earning reasonable salaries etc. I remember a friend and I had a wooden money box we used to save coins in at the time.

Five years later under President Kuffuor, around June 2007, Ghanaians were inundated with campaign adverts on radio, tv and print media citing 1001 reasons why there needed to be redenomination of our currency. Among the reasons cited included claims that the old Cedi notes were too bulky to carry to banks and market.

Remember during this period (2007), the current Vice President Dr Bawumia ‘spearheaded’ that redenomination exercise as Deputy Governor of Bank of Ghana at the time.

The NPP government at the time only succeeded in ‘knocking off’ or cancelling the four 0000 (zeros) in a desperate move to peg the Cedi against the US dollar as having equal value.

We were told how stronger our new Cedi had become against the US dollar but even before President Kuffuor left power a year and half later, the Ghc1 which we were told was the same or equal to US$1, the value of the Cedi started depreciating against the dollar.

The highest Cedi note (green 5000 Cedis) former President Rawlings left behind for President Kuffuor’s govt after handing over in 2001, was reduced to 50 pesewas if I remember correctly. The 10,000 and 20,000 President Kuffuor introduced in 2002 were also reduced to Ghc1 and Ghc2 respectively.

People started rejected the 5P coin even before it became well known.

I remember some reported cases of children swallowing the tiny brownish 5P coin. Even before it got out of the system people started throwing it away.

Today, under the same Deputy Governor of BoG who we are told supervised the bogus 2007 redenomination, is now the Vice President of Ghana and head of economic management team of the Akufo Addo’s government, and we are again introduced to Ghc100 and Ghc200 new Cedi notes.

Where is this crazy redenomination taking Ghana to? What lessons have we learned from the 2007 redenomination, particularly Dr Bawumia aka Jocular Veep and the npp govt?

Isn’t this another chance to create and loot state resources as we saw in 2007? By the way, I am sure Ghanaians still remember the mysterious surrounding the death of Mr Roko Frimpong then Deputy Managing Director of Ghana Commercial Bank who we were told knew and had a lot of information about the 2007 redenomination and the brouhaha about the old currency notes which were collected from Ghanaians by the npp govt at the time. May his soul rest in peace. As we speak today there are still so many unanswered questions about the 2007 redenomination which took place 12 years ago and we are told that new currencies are being introduced again.

Indeed, the CDD recent afrobarometer survey could not be wrong when it indicated that 6 out of every 10 Ghanaians believe this country is heading in a WRONG DIRECTION.

Ghanaians have good opportunity and chance in 2020 to change the wrong direction to the right direction by overwhelmingly voting for HE John Dramani Mahama and NDC.

Ghanaians will have terrible lessons to learn if this try-me govt is not voted out in 2020. 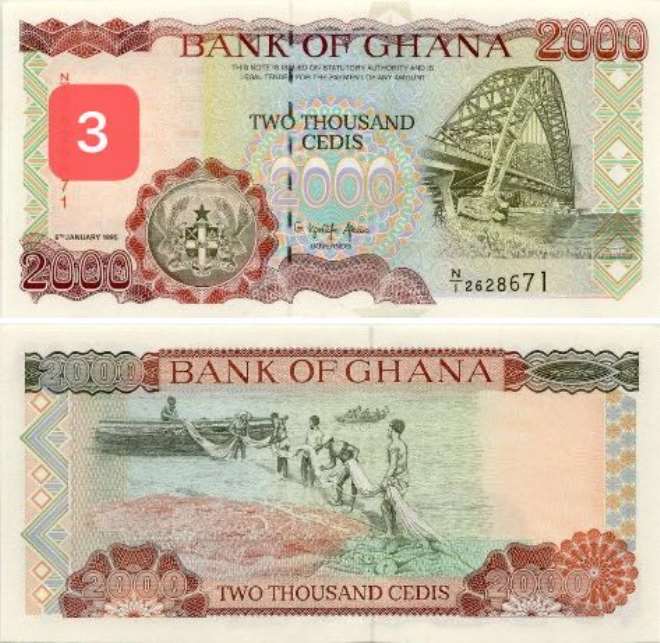 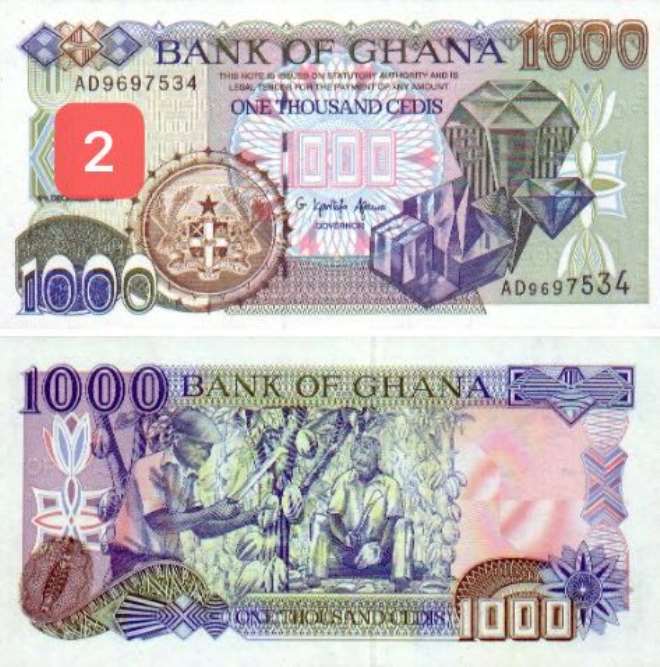 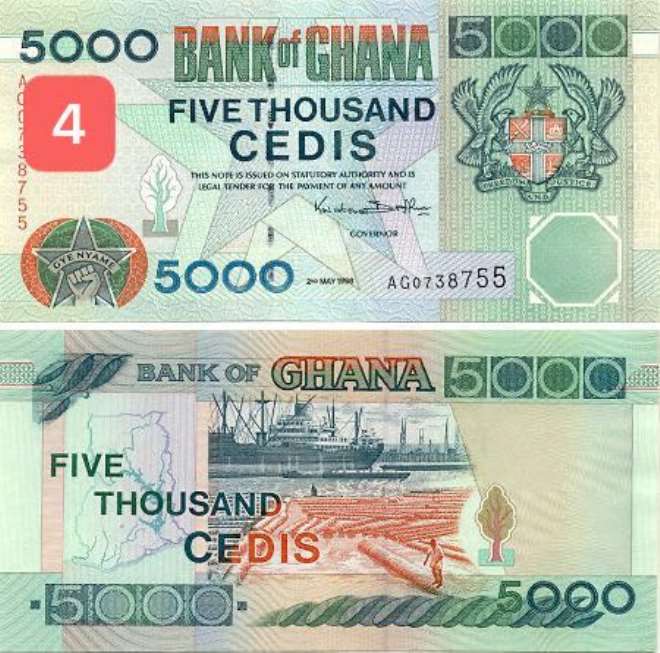 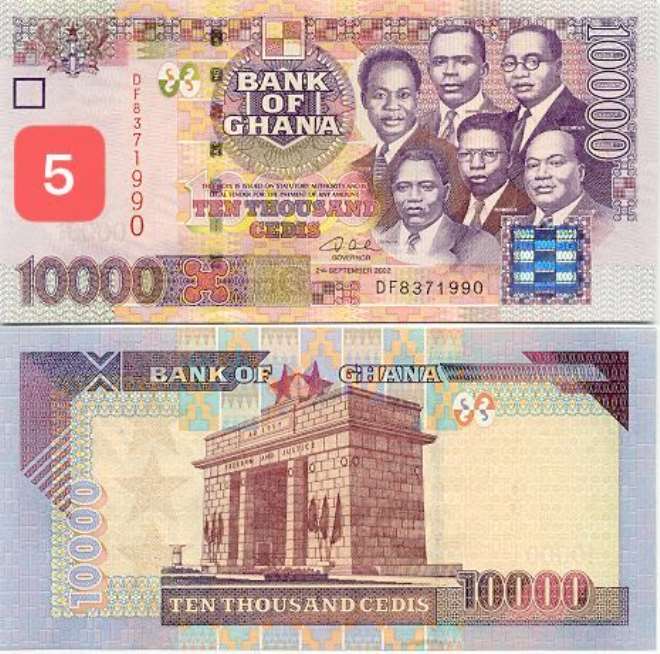 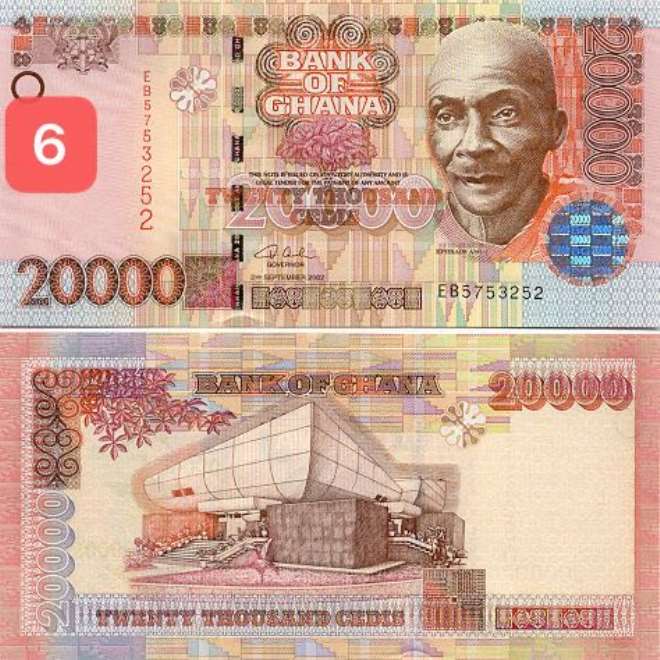 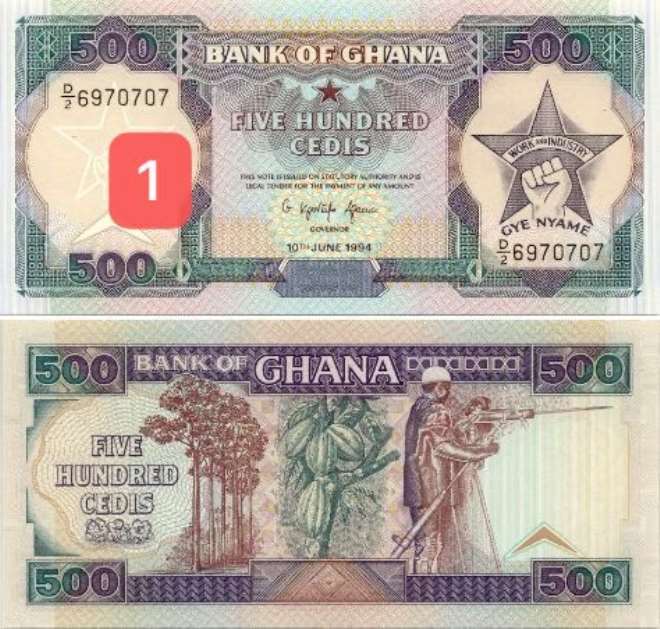