The People Of Paradise 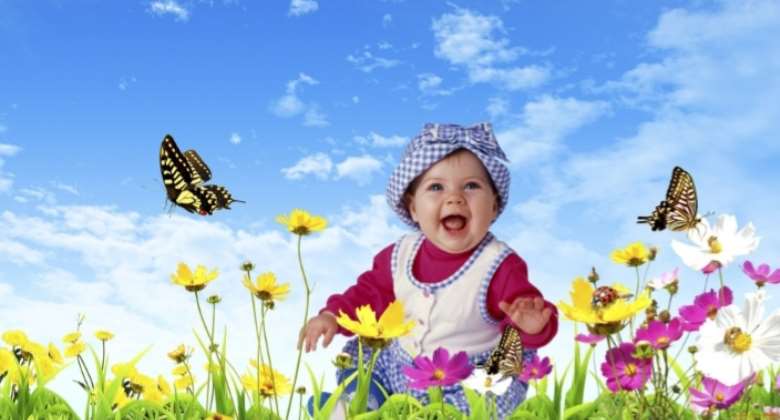 In the name of Allah The Most Gracious The Most Merciful. Once upon a time in Arabia, The Quran was revealed to Mohammed in Mecca at a time the Arabian peninsula was experiencing what is termed 'jahilliyya' ( ignorance). The Arabian aristocrats buried alive their female children out of shame. Giving birth to females was seen as a curse and sign of weakness. Idol worshiping was rampant with very few Christians and Jews in far away Madina. Mecca where Mohammed first received the revelation was undoubtedly the capital town of idolatry. The Kaba housed over three hundred idols.

The Quran is a beautiful Book revealed through the great Messenger, Mohammed. Quran talks about the people and life in Paradise which has influenced me to write this article. Paradise is a place where there is no suffering. A place of permanent bliss which will be inherited by only the righteous after death, resurrection and judgment. On judgment day, Allah sitting on His Mighty Throne will judge each soul. Who are these righteous people who will inherit this beautiful Paradise? Interesting!

The people of Paradise are those who are patient. They get angry since anger is part of human nature but they are able to restrain themselves from doing harm to others when they are angry.

The people of Paradise are the criminals who have sincerely repented and changed from their bad ways. You can also be a citizen of Paradise. It is never too late.

The people of Paradise are the adulterers/fornicators, thieves and ritualists who have repented.

The people of Paradise are the politicians who don't rob the state coffers for their personal gain.

The people of Paradise are those who give charity freely from their hearts without seeking any returns. When you give something and you intend something in return, it is not called charity. It is called trade.

The people of Paradise are the liars and the corrupt people who have changed from their bad ways for better.

God, count us among the people of Paradise. Do not burden us with challenges greater than we can bear.