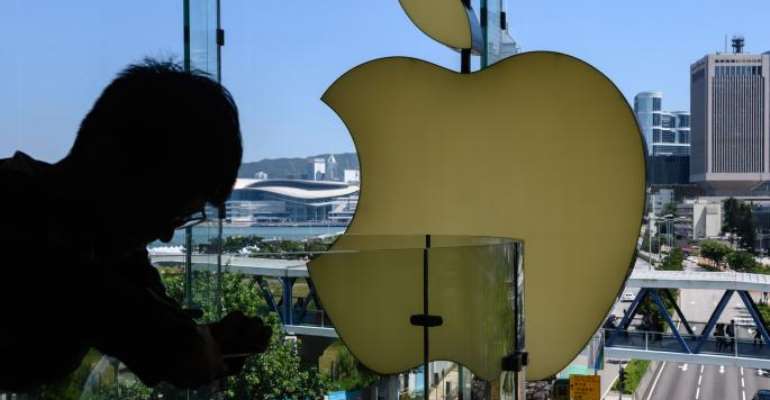 According to a report from Newsweek, a Russian man is suing Apple on the allegation that an app he downloaded turned him gay.

The story originally surfaced via The Moscow Times and relays that a man known as D. Razumilov downloaded an obscure cryptocurrency app called GayCoins to his iPhone in 2017. While on the app, as the lawsuit reads, he received an anonymous message urging him to have an open mind towards having relations with another man. And so, Razumilov eventually did just that.

Years later, Razumilov now finds himself in a committed relationship with another man.

“I can say after the passage of two months that I’m mired in intimacy with a member of my own sex and can’t get out,” the complaint reads. “I have a steady boyfriend and I don’t know how to explain it to my parents. After receiving the aforementioned message, my life has changed for the worse and will never be normal again.”

So how does Apple factor into this insane story? Well, the complaint claims that Apple coerced him into a gay relationship. He’s suing for $15,000.