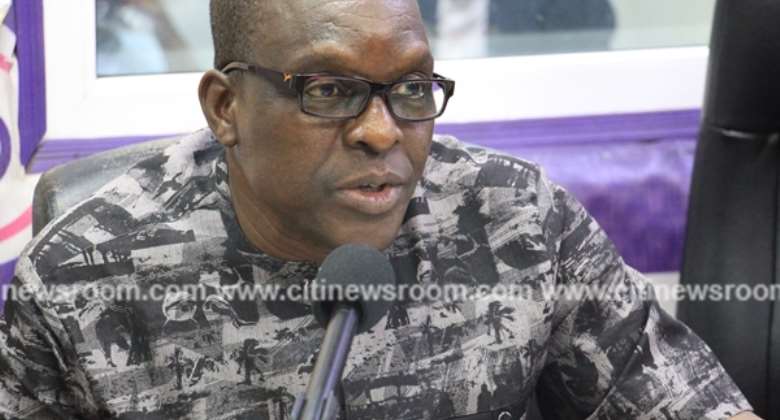 Alban Bagbin, the Second Deputy Speaker of Parliament has warned of an imminent civil revolt in the country if political leaders continue to neglect the hardship and plights of the people.

According to him, citizens are not getting the benefits of the multi-party democracy being practiced in the country and are gradually losing faith in their leaders.

The Nadowli-Kaleo legislator said this while commenting on the government’s recent allegation of a plot to destabilize the country by some individuals.

Mr. Bagbin said the government should be more worried of a civil revolt than the alleged attempt of a coup which is not backed by any strong evidence.

“What we are likely to face in the near future as a country is civil revolt. Civil disobedience because the people are not getting the benefits of multi-party democracy. That is likely to happen,” he said.

“I don’t see any strong evidence to support the claim of government that a group of people were trying to stage a coup,” he added in a Citi News interview.

The government had said in a statement that security agencies in a dawn operation about two weeks ago arrested three suspects and seized several weapons, ammunition and explosive devices at the Citadel Hospital, at Alajo and another location at Bawaleshie [Kpone] near Dodowa in Accra.

But Alban Bagbin does not support the claim that there was a coup plot.

Many Ghanaians are expressing their frustrations about happenings in the country on social media with a few planned and held demonstration to press for government action on key issues such as employment, justice, media freedom, among others.