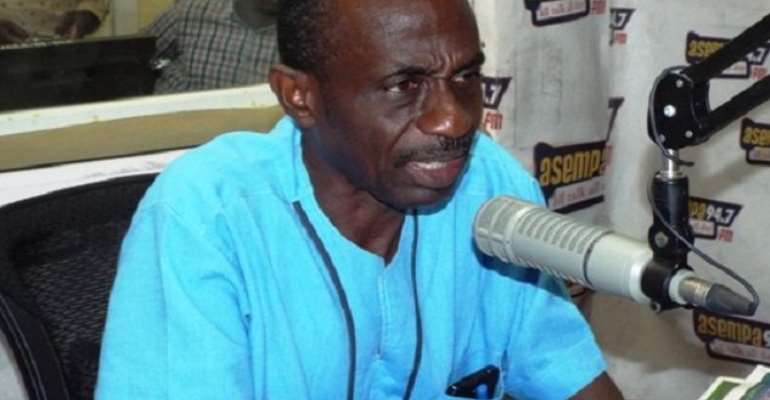 About 50 supporters of the largest opposition party National Democratic Congress (NDC) in Njare and Motorway in the Krachi East constituency of the Oti Region have defected to the governing New Patriotic Party (NPP) after their communities benefited from rural electrification projects.

The group is of the view that developments in their communities have suffered unduly during the erstwhile Mahama and the NDC administration hence the defection.

The defectors made the declaration after the Member of Parliament for Krachi East Constituency, Hon. Michael Yaw Gyato extended electricity to 16 communities in the constituency.

Street lights were also installed in all these communities whiles about five thousand LED bulbs were also distributed to them.

Speaking in an interview with thepressradio.com Oti Regional Correspondent, Christiana Ativi the Leader of the group, Woaja Jacob stated that they have supported NDC with all their resources and strength for many years but cannot boast of a single project in their community.

He said if NPP can do this within three years then its hard time they also support the party to fulfill all their campaign promises.

“We have been supporting NDC for so many years but when they come they want to do something for themselves instead of the community and the constituency as a whole. So we want to support Hon. Gyato and the NPP government so that they can continue the good work they have started and when someone is doing something good you have to support the person” Woaja stated.

The group commended the Member of Parliament for the gesture since their wards can now learn hard to secure a better future.`