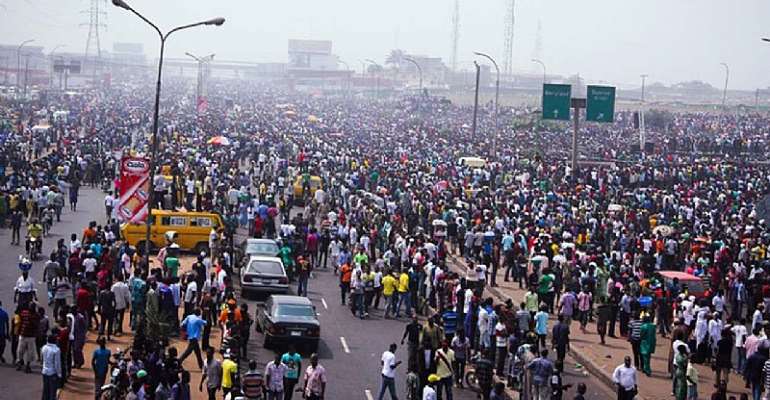 These are days to mark key Christian and Islamic religious feasts, Christmas, Easter, Good Friday, Eid el Kabir, Eid el Fitr, Eid el Maulud, etc. In many cases, these holidays go with additional work-free days. So every year, national religious holidays will run into weeks. For instance, the Federal government has declared August 12 and 13 as public holidays to mark the Muslim feast, Eid el Kabir. These days, Nigerians of all faiths and none will stay at home and not go to work. State offices and banks will not open as Muslim Nigerians celebrate.

Otherwise, why are minority religions excluded? Why are religious minorities and nonbelievers made to observe the majority religious public holidays? Why are national holidays not declared to mark freethought or atheistic landmarks?

This situation is unacceptable and must change. Nigerians of all faiths and none are equal before the law. The state should not privilege a religion or some religions. The government should be an impartial guarantor of the rights of all Nigerians, and should not adopt policies and programs that discriminate against Nigerians on grounds of religious belief or unbelief.

To this end, two options are open to Nigeria- the separationist or the inclusionist option. The separationist option requires the Nigerian government to stop declaring or observing all religious public holidays. It leaves observance of these holidays to the religious establishments. Obviously, given the religious and political realities in Nigeria, this idea will not fly. This proposal will be stiffly opposed especially in Northern Nigeria where sharia is in force and separation of mosque and state is sometimes violently resisted.

So concerning national public holidays, the Nigerian government needs to show that it excludes none; that it does not discriminate against anyone based on religion or lack thereof. And it can demonstrate its neutrality in religious matters by adopting a separationist or an inclusionist approach to the observance of religious public holidays. Anything short of this is discriminatory.