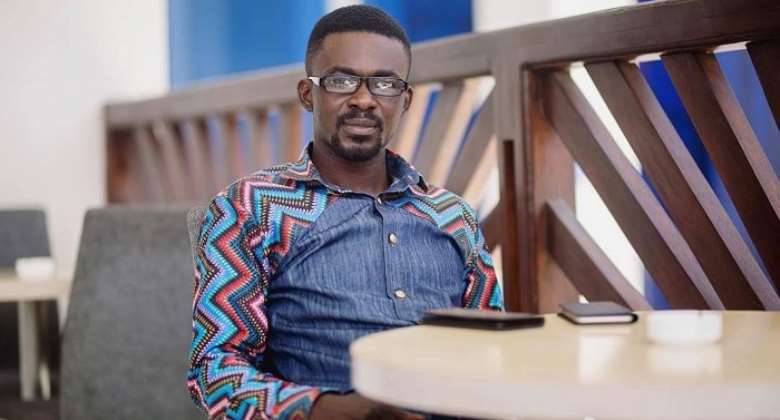 The Chief Executive Officer of gold dealership company, Menzgold, Nana Appiah Mensah aka NAM1 has been released from police custody days after he was granted bail by an Accra Circuit court.

This comes on the back of the variation of his bail conditions by the court on Tuesday.

Nana Appiah Mensah was granted bail on July 26, 2019, but had been in police custody due to his inability to meet the conditions including GHc 1 billion bail bond with five sureties of whom three are to be justified.

Prior to the release, his lawyers claimed the bail conditions were unfair and pleaded with the court for a review.

His lawyer Kwame Akuffo prayed the court to reduce the bail bond to GHC five million.

The prosecution did not oppose the plea for the variation of the bail, but disagreed with the defense giving its own figure.

The court however in its ruling maintained the bail at a cost of one billion cedis but varied the surety conditions.

Judge Harriet Naa Akweley Quaye ruled that NAM 1 should provide five sureties but none to be justified.

Sources close to the development told Citi News that NAM1 was driven home from the Court’s Registry of the court the new conditions were met.

The case has since been adjourned to September 3 2016.