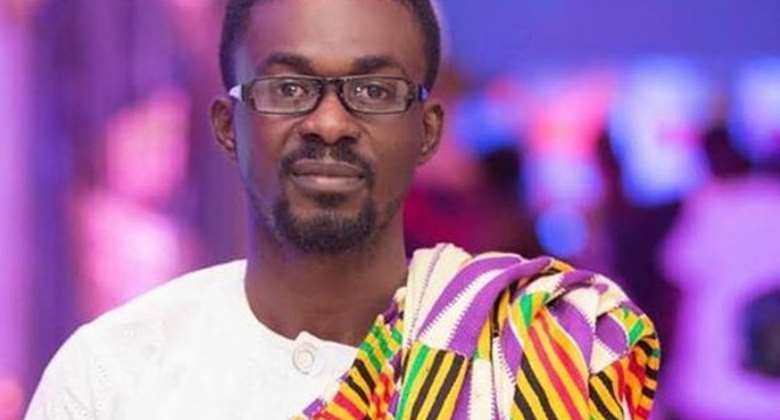 An Accra Circuit Court presided over by Judge Jane Harriet Akweley Quaye has removed the three justifications on the five sureties as part of the condition it set when it granted bail to the Chief Executive Officer of Menzgold Ghana Limited and principal, Nana Appiah Mensah popularly known as NAM 1 on the 26th of July 2019.

The court on the said date set the bail to 1 Billion Ghana Cedis with five (5) sureties, three of which must be justified.

Lawyers for NAM1 led by Kwame Akuffo today the 6th of August 2019 moved an application for variation of the bail conditions set by the Court at its last sitting.

Police Prosecutors led by ASP Slyvester Asare did not oppose the Application. They, however, disagreed with the proposal by the defence team that the bail bond should be reduced to 20 million Ghana cedis.

However, the three justifications for the five sureties were removed. Effectively, all that would be required now is for five people to present themselves to sign for NAM1 to have his liberties restored.

NAM 1 is the principal accused person in the case of the Republic verses Menzgold Ghana Limited and four others.