NAM1 to reappear in court Today 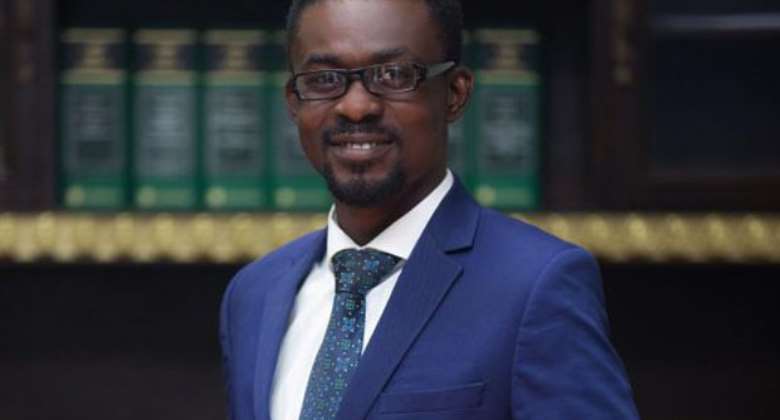 NAM1, made his first appearance on July 12 Friday remanded to police custody and is expected to reappear on July 26.

According to sources, his face was covered to prevent easy recognition from those around the court at the time he came in.

Nana Appiah Mensah was picked up by police officers at the Kotoka International Airport on his arrival from Dubai where he has been in police custody since December 2018.

Last week, a Dubai court ordered Horizon Royal Diamonds to pay within three weeks, an amount of $39 million plus compensation for wrongful incarceration to NAM1 following a gold business deal between Menzgold and Horizon Royal.

The order followed an unsuccessful appeal by Horizon against an earlier ruling of the high court to pay NAM1 his due for the supply of gold.

Thousands of customers of Menzgold whose investments have been locked up with the company following the revocation of its operations have been waiting with bated breath for Horizon to make good its liabilities to enable them to receive their funds.