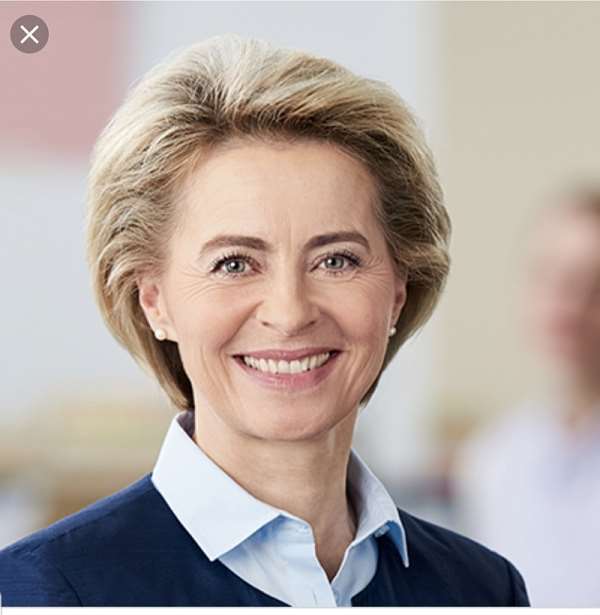 The NPP Germany Branch led by its Chairman Rev Alex Acheampong Congratulates Madam Ursula von der Leyen on her election as the President of the European Commission.

Madam Ursula von der Leyen is from our sister party the CDU, she was the Defence Minister of Germany until her election recently as the first ever female President of the European Commission.

We have absolute believe that you're going to make the European Commission more attractive and more flexible as you're bringing the passion and dedication which made you excelled in the defence ministry.

The NPP Germany Branch is with you in our prayers and wishes you exceptional success in your new appointment.