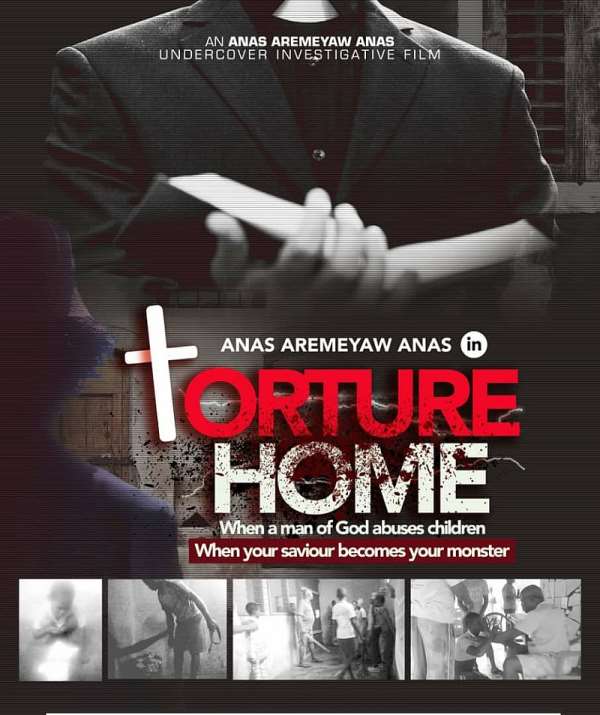 Echoing Hills Ministries, an orphanage caught in the soon to be released Anas Aremeyaw Anas investigative piece has threatened to sue the Investigative Journalist should he go ahead to premiere the footage.

A teaser of the documentary released by Anas shows how a man of God forced a child in his orphanage to eat his own faeces.

The man of God, Reverend Larry Lamina in the footage was also seen angrily kicking an orphan who was seen laying on the ground.

However, a letter dated June 21, addressed to Anas by the lawyers of the orphanage has said their "clients deny acting any way as portrayed in the footage in their institution at any time past or present."

"We are further instructed to inform you that even showing those footages in any proximity to the interview they consented to would be objectionable and offensive in the extreme, and would amount to an egregious assault on the reputation of our clients and their Reverend Lamina," the statement read.

The soon to be released documentary narrates interesting details about the harrowing of experiences of children in this orphanage where sex and sodomy have become pervasive at the Jesuit Anas Website and in the New Crusading Guide.

The full documentary will be streamed on Friday on Modernghana and aired on Citi TV, Joy TV, UTV and Adom TV.