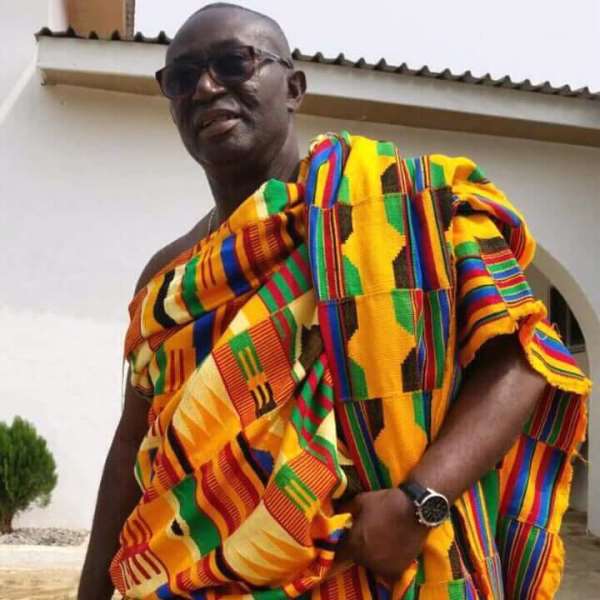 President Nana Akufo-Addo will continue to implement policies to empower women as part of his overall national development strategy.

“We know that the President is committed to supporting policies that empower women and girls and that is the more reason why he[H.E Nana Addo] is working with all actors to ensure gender equality become a reality in Ghana and across the continent".

This pronouncement was made by Hon Andy Appiah Kubi, the New Patriotic Party Member of Parliament for Asante Akim North in the Ashanti region during a telephone interview with Konongo-based radio station as monitored by Modernghana.com.

The Deputy Minister for Railways Development was reacting to the President's speech in Canada that it will take more than wishes and hopes for women to get to the decision-making table, a speech that has sparked national controversy.

Throwing more light on the President's commitment to women empowerment, the astute lawyer said, "The president acknowledges and recognize that gender equality and, for that matter, women’s equality with men was a prerequisite for development and wouldn't do away with women in national development as that will be a great disservice."

"The President's resolve to passing the Affirmative Action Bill which aims to increase women’s participation in political decision-making and his commitment to supporting policies that empowered women is unwavering", he added.

He therefore urged all women to wish the President well and also support his efforts to build a strong foundation for the economic prosperity of all Ghanaians.