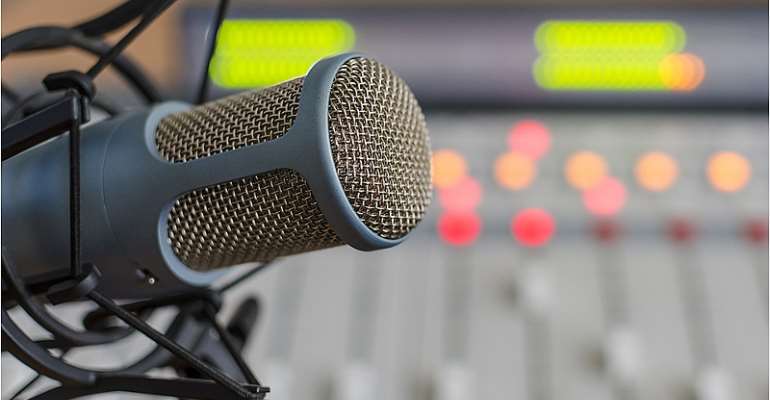 Officials from the National Communications Authority (NCA) accompanied by armed men from the Ghana Police service to execute the operation with the reason that the radio stations are owing NCA.

Reports also indicates that the two station have refused to renew their licenses, which expired since last year.

Meanwhile the shutdown came at a time when radio XYZ had commenced a live broadcast of an ongoing press conference held at the headquarters of the National Democratic Congress (NDC).

Party’s Council of Elders were addressing and reacting to the CID's invitation letter issued yesterday.