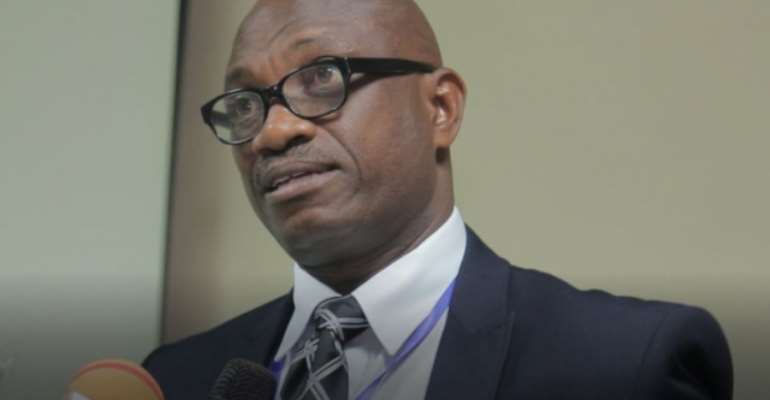 According to him, Cabinet has already given the approval for the development of a roadmap aimed at unifying all pension schemes which is expected to be completed by 2021.

Currently, the consultation process which involves wider stakeholders is ongoing before it fully takes off with the unification.

The National Pensions Act (766), passed in 2008, stipulates that all parallel pension schemes be unified and brought under the three-tier system but these provisions have not been implemented.

The process of unification is one of the mandates of the National Pensions Regulatory Authority (NPRA) to ensure that the fragmented pension regimes are harmonized.

The deputy Minister stated these when the National Pensions Regulatory Authority appeared before the Public Accounts Committee of Parliament (PAC) to respond to queries raised against the body by the Auditor General in its 2016 report.

“We ought to take our time and look at the institutions involved, once Cabinet has given the approval, it is now left with NPRA and the committee working on it, to really put in place measures, and it involves meeting stakeholders.

"It is not something that can be done overnight and so month by month some kind of engagements are going on- for example parliament, have some form of pension regime and we have to engage parliament others like the Audit Service, so all these institutions must be engaged, so hopefully we should look at between now and 2021, we should have a solid kind of unification,” he told B&FT in an interview when he accompanied officials of the NPRA to appear before the Public Accounts Committee hearings on Monday.

He also explained that the essence of the unification is to ensure sustainability of the pension regimes.

“At the moment there are some categories of staff who do not contribute to their pensions but are being paid (these are problematic, if you go on doing that; actuarial studies from SSNIT and NPRA themselves have shown that, pension regime cannot be sustained as a country)”.

It is also to ensure equity and fairness; “we are workers who work and pay, we must have standards in contributing to our own pensions, so if we unify, it will inure to the benefit of everyone and the nation at large”.

Chief Executive Officer (CEO) of NPRA, Hayford Attah Krufi, indicated that the law mandates NPRA to ensure that everyone under the formal sector comes under the three Tier, which is what the unification process is about.

He added that within the roadmap, NPRA has to engage institutions that fall under the non-contributory system.

Under the CAP30 which was set up in 1952, civil servants were not supposed to contribute, as well as Armed forces but Prisons and other security agencies do not make contribution, “but to migrate them, you need to engage them to get their understanding and buy in before the process can be complete”.

He also disclosed that the NPRA has been given the mandate to prosecute institutions who do not pay its pensions but are yet to begin prosecution since they are in the preparation stage.

Section 213 of the National Pensions Act as amended also states that upon the Act coming into force, all existing parallel pension schemes – such as the colonial CAP30 and University superannuation schemes among others – should be unified under the three-tier scheme within a four-year period, except that of the Armed Forces.

The CAP30 pension scheme, which many agree has outlived its usefulness, is a non-contributory pension scheme instituted in 1952 under the Pensions Ordinance, No 42 of Chapter 30, for civil servants in the service before 1972.