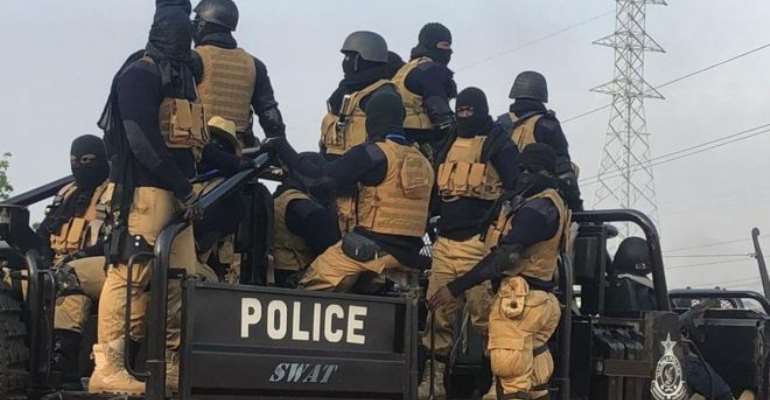 Nana Kofi Coomson, the man widely regarded as the main mover of Ghana’s independent press in the period of the so-called Culture of Silence, once wrote that he would never be able to sleep soundly should Nana Addo-Danquah Akufo-Addo get anywhere close to the Ghanaian presidency. This was almost thirty years ago when the diminutive politician was jockeying with other party stalwarts in the NPP to gain their party’s okay to run as presidential candidate.

At that time, many people laughed off Mr. Coomson’s apprehension as the words of an editor often given to much hyperbole. Nana Akufo-Addo did not get the nomination then but his next try, though inconclusive, was all the same handed over to him. He went on to run for the presidency and lost. He tried again and lost for the third time, then in 2016, fortune smiled on him when in a remarkable upset, he won and displaced the incumbent, President John Dramani Mahama.

Nana Kofi Coomson, who had made peace, sort of, with the divisive politician earlier on, quietly faded from the glare of media activity and has not been heard of or from, ever since, but his words of almost thirty years ago are now being invoked on a daily basis by those who are haunted by the incubus of a Nana Addo presidency.

It started off inauspiciously enough with a speech full of plagiarism on his inauguration day. Nana Coomson must have squirmed with premonition that his apprehension of many years ago, was not misplaced and may indeed be coming home to roost. Since then it has been one drip after another drip of insomnia inducing reckless moves which eventually erupted into the by-election violence at Ayawaso West Wuogon perpetrated by goons associated with the Nana Addo regime. If that was not scary enough, Manasseh Azure’s investigative piece on an NPP/Nana Addo militia group’s brazen presence at the Osu Castle should keep every Ghanaian, at home and abroad, awake for a long time to come. No need for any regurgitation here as the report has gone viral on both the traditional and social media. The question now is how do we exorcise this incubus? This is the time we need those men and women of God to speak up and all those voices that contributed in 2016 to the ascendancy of Nana Addo-Danquah Akufo-Addo…And the intellectuals/academics…The media…some traditional rulers. Where are they all???! Shameful and cowardly silence…

Just a personal observation: I find Manasseh a much more superior journalist than the one once described by a columnist as “Kaakaamotobi”!