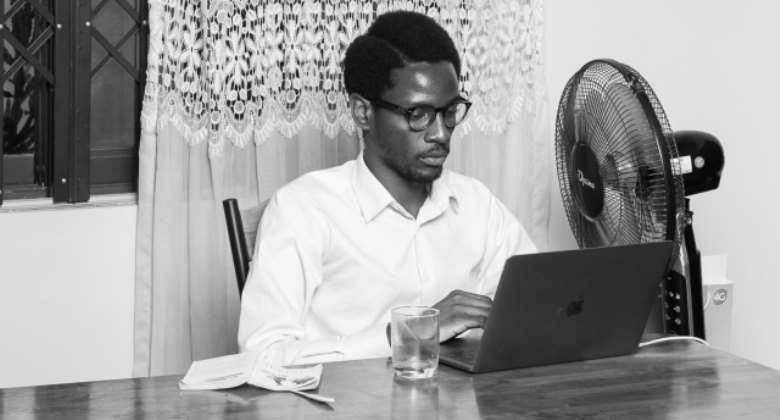 Under the 1829 'Rules for conducting the Affairs of Cape Coast Castle and Accra, and securing the Appointment of fit and proper Persons for the Charge and Management of those Forts', merchants who were British subjects and who had lived on the coast for at least one year were eligible to elect, and to serve as, members of the Council, and to be appointed as magistrates. This did not exclude non-Europeans.

Thus, when the Gold Coast became a fully-fledged imperial franchise manned by the British, a number of Africans, including several mulattoes, were appointed to key official positions in public service.

Mulattoes, in particular, took a leading role in public life during the nineteenth century, partly because of the educational advantages they benefit from.

An example was James Bannerman, who became Civil Commandment at Christianborg in 1850; this prosperous merchant, the son of a Scottish father and an African mother, had been a Justice of the Peace since 1820. Wesleyan preacher and merchant Joseph Smith acted as Colonial Secretary and Collector of Customs. Bannerman's son, Edmund, also served as his Secretary.

The fall of the Bannerman political family, owing to various financial and technical misdemeanours, sewed a seed of discontent between the imperial franchise and the family.

In 1861, Edmund Bannerman was accused of embezzling £395 while a magistrate - he confessed after conviction - and was sentenced to seven years' imprisonment with hard labour.

The West African Herald, owned by Charles Bannerman, who was also its Editor-in-chief, took up the issue as a matter of racial discrimination: 'Had he been a white man, we are certain the Governor would never sanction these most extraordinary proceedings. There is no need to multiply proofs as to the treatment here adopted towards coloured men and... white men'. (5 October 1861). Shortly after, Charles Bannerman criticised another judgement of the court and was imprisoned for contempt of court.

It is in important to mention that earlier in 1856, it was alleged that the 'harsh demeanour of Government and contempt for coloured people' was at the root of disaffection in Cape Coast.

In 1863, the third brother, James Bannerman, was convicted for extortion, fined £50, imprisoned for 12 months, and dismissed from the magistracy. Edmund Bannerman, however, was later released on health grounds, and soon began to practise as an attorney, like his brother Charles.

One may come to a logical conclusion that there was a political persecution of the Bannerman family. According to the Minute of 31 Oct. 1863, by G. Barrow, an officer of the Colonial Office remarked 'It would no doubt be a great blessing if not a single Bannerman were left at the Gold Coast'.