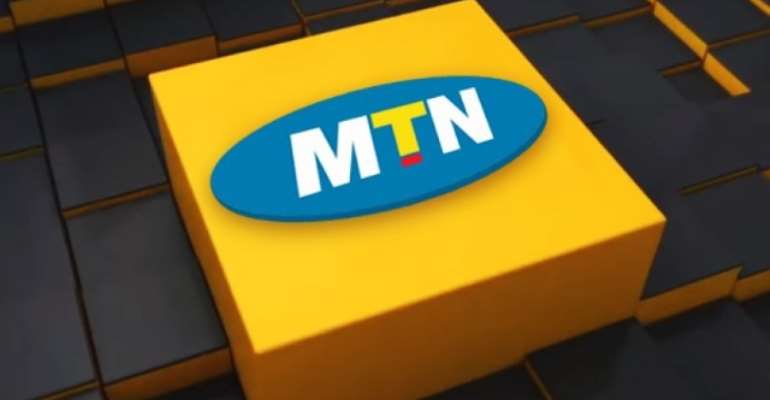 Reliable information reaching Adom News indicates MTN is in talks with Goldkey Telecoms to exchange shares in MTN for Goldkey's 4G spectrum in the 2600MHz band.

An impeccable source at MTN, who pleaded anonymity, confirmed to Adom News that the NCA had long given MTN and Goldkey the green light to kick start talks towards the deal.

Meanwhile, a former top official of the National Communications Authority (NCA) had earlier told this writer in writing that MTN's move on Goldkey "is part of MTN's 35 per cent localization deal" following their acquisition of a 4G license in the 800MHz spectrum band in December 2015.

Goldkey is one of the three Broadband Wireless Access (BWA) license holders who paid US$6 million for the spectrum for 4G service. But the 2600MHz spectrum slot they got has since remained redundant and all the deadlines for deployment have been missed

MTN was required by law to sell 35 per cent shares to Ghanaians within 13 months of acquiring the 4G spectrum license for US$67.5 million.

It has since floated shares and reportedly sold an estimated 10 per cent in a very successful initial public offer (IPO) on the Ghana Stock Exchange.

Greater chunk of the 35 per cent shares floated remain unsold, but MTN explained to Adom News that once they have floated the 35 per cent, they have fulfilled the licensing requirement even if all the shares have not yet been bought.

But the company is also in talks with Goldkey for a possible exchange of their redundant spectrum for some of the 35 per cent shares.

Industry Analysts said, at the current market price, Goldkey's spectrum could be worth about US$25 million, which is not enough to take up a quarter of a huge company like MTN, but they believe Goldkey can still get a handsome amount of shares in MTN.

Vodafone-Surfline
Meanwhile, Surfline and Vodafone had earlier presented a white label partnership proposal to NCA, which was also being worked on by the regulator but that seem to have stalled.

Adom News gathered from a reliable source that the Vodafone-Surfline proposed partnership has been stalling possibly because of the licensing requirement for the 2600MHz spectrum holders like Surfline to be at least 70 per cent locally owned.

Vodafone is not 70 per cent locally owned, so the position is that, by law, the regulator cannot approve a Vodafone-Surfline deal, unless the regulations regarding the 2600MHz spectrum were altered.

But MTN is also not 70 cent locally owned and yet the same regulator has given its blessing to MTN and Goldkey, another 2600MHz spectrum holder, to go into talks towards a possible partnership or acquisition.

Now NCA has also auctioned spectrum for new technology and service neutral licenses, which puts the prospects of partnerships between telcos and Broadband Wireless Access (BWA) providers in jeopardy.

But the MTN-Goldkey deal is expected to close soon, as that is part of a move by MTN to meet a legal localization mandate, and also helps Goldkey to avoid losing the license for having not deployed service since acquisition.

Surfline in distress
Meanwhile, the leading BWA network, Surfline is under the threat of going out of business over a whopping GHC37 million tax debt.

The company, and other BWAs have advocated for partnerships with telcos for years, to help them meet licensing requirement, create value and shore up their revenue to meet their tax obligations.

But the regulator is yet to create conditions that allow such strategic partnership within the telecom and broadband space.