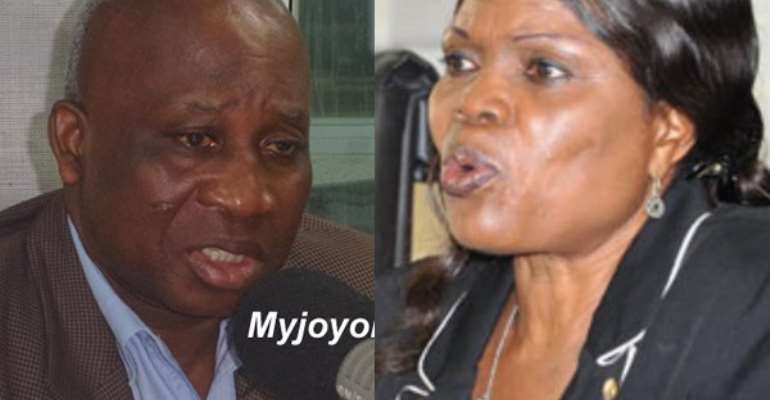 Two members of the Chief Justice's five-member committee that investigated and recommended the removal from office of the Electoral Commission chair and her two deputies have been appointed to the Supreme Court.

Justices SK Marfo–Sau and Agnes Dodzie who are both Appeal Court judges now have the privilege to sit in the apex court if their nomination is approved by Parliament.

They were part of a five-member committee tasked by Chief Justice Sophia Akuffo to investigate allegations of misconduct by the EC chair and her two deputies. The committee was chaired by a Supreme Court judge, Justice Alfred Anthony Benin.

They scrutinized petitions calling for the removal of the EC boss Charlotte Osei and her two deputies Georgina Amankwah and Amadu Sulley and recommended their removal from office.

The Chief Justice forwarded the fate of the three to the President who announced the committee's decision to the public.

The elevation of the judges who have sat on cases of immense public interest performing quasi-judicial functions is nothing new to Ghana's politics.

President John Kuffour appointed Georgina Wood as Chief Justice in 2007, a year after she was appointed to investigate the disappearance from a shipping vessel MV Benjamin of 76 parcels of cocaine on 26 April 2006. 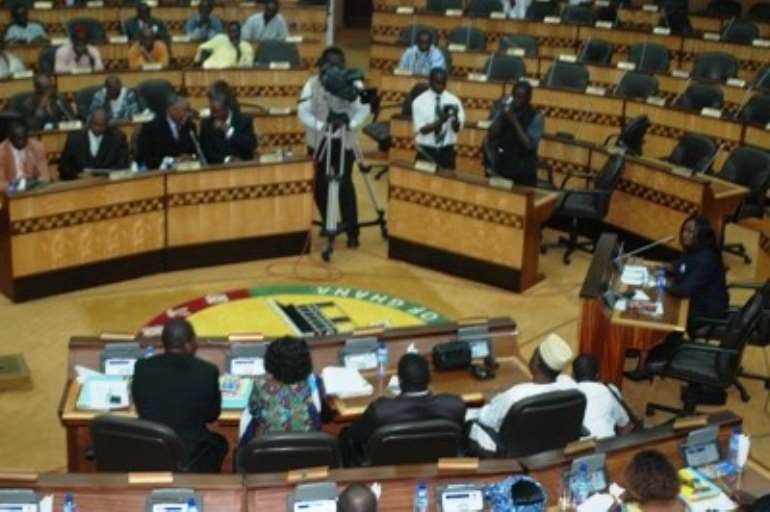 Photo: Georgina Wood was vetted by Parliament after her nomination in 2007

The Georgina Wood committee was set up on 4 July 2006 and also investigated an alleged 200,000 dollars bribe paid to senior police officers by a lady linked to a Venezuelan drug baron.

Georgina Wood who is now a member of the Council of State spent 10 years heading the judiciary as the first female Chief Justice.

President John Mahama in May 2015 also appointed Justice Yaw Apau to the Supreme Court, a year after he investigated a controversial matter of the payment of judgment debts as a Sole Commissioner.

The Supreme Court set aside portions of his findings and ordered that they should be expunged from government’s white paper. 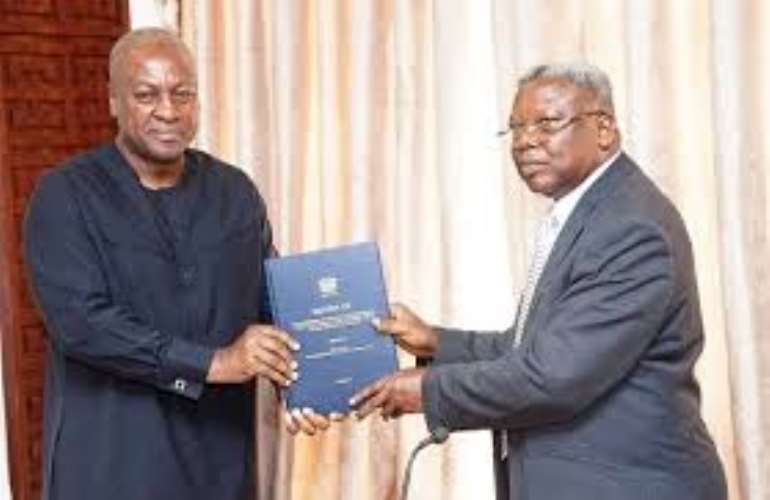 Sitting as the Sole Commissioner of the Judgment Debt Commission from 2012 to 2014, the judge waded into the politically charged subject of judgment debts that dogged the Mahama administration.

Justice Senyo Dzamefe was elevated from the High Court to the Court of Appeal during his work at the chairman of a presidential commission that investigated Ghana's embarrassing fiasco at the 2014 World Cup in Brazil. 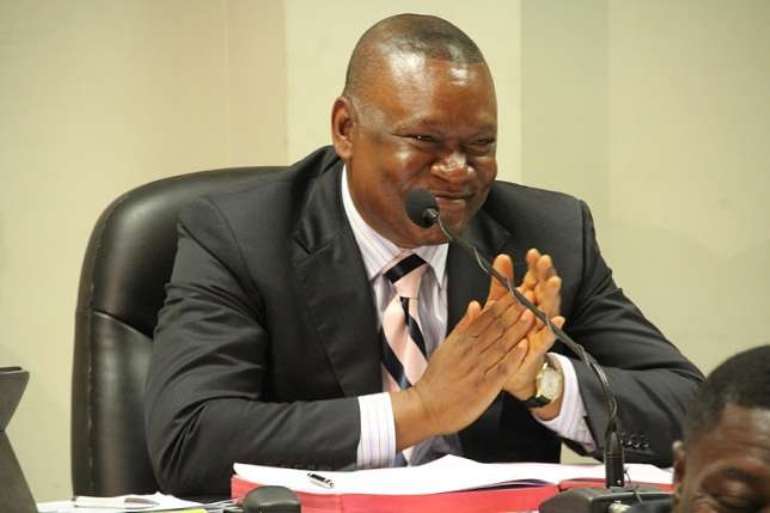 Justices SK Marfo–Sau and Agnes Dodzie now join the bench after two Supreme Court justices retired. Justice Marfo-Sau had been penned for the Supreme Court by the Ghana Legal Council during the Mahama administration.

It was Special Prosecutor Martin Amidu who said Justice Marfo-Sau was politically punished by the NDC government for his judgment in [email protected] trial which caused the Mills administration, an embarrassment.

Justice Samuel Marful-Sau, a Court of Appeal judge sitting as an additional High Court judge dismissed the state’s case against former Chief of Staff, Mr. Mpiani, and CEO of the erstwhile [email protected] Secretariat, Dr. Wereko-Brobby, had been standing trial for allegedly causing financial loss to the state

Martin Amidu said that August 10, 2010, put the judge in the bad books of the NDC government.

He said Judicial Council recommended Justice Marful-Sau as the first candidate to be promoted to the Supreme Court. But he was refused that promotion and yet those who were not on the list of prime recommendation.

Justice Agnes Dordzie has also performed quasi-judicial functions. She was in 2011 appointed head of a committee set up by the then Chief Justice, Theodora Georgina Wood, to investigate the circumstances surrounding how cocaine being used as an exhibit in a trial case later turned out to be baking soda.