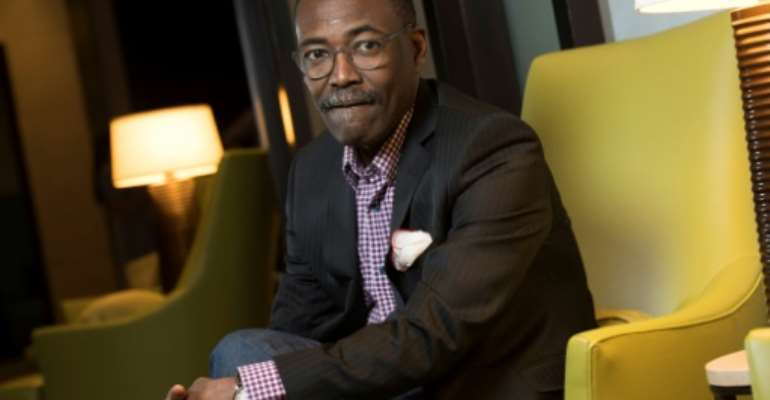 The Chadian government on Thursday announced the sacking of culture and tourism minister Mahamat Saleh Haroun, an award-winning filmmaker, but offered no explanation.

The minister, who joined the government a year ago, had been "called to other functions", according to a decree read out on national radio.

Saleh Haroun won the Prix du Jury at France's Cannes Film Festival in 2010 for "L'Homme qui crie" (The man who shouts) and continued to direct movies as a minister.

Former culture minister Djibert Younous was re-appointed to the post and would also hold the youth, sports and tourist development portfolios, the decree said.

The Chadian capital went into lockdown Thursday and 12 protesters were arrested, a day after the government suspended 10 opposition parties.

They were demonstrating in N'Djamena against President Idriss Deby, who has ruled Chad for 27 years, but there was no indication the sacking was linked to the protests.

"I did not become a minister to wash away Chad's memory," Saleh Haroun told Jeune Afrique magazine this month.

He made a documentary called "Hissene Habre, a Chadian tragedy" giving a voice to witnesses of the repression under the former president who led the central Africa desert state from 1982-1990 and was jailed for life in 2016.

Saleh Haroun set up a literary prize and added 3,000 books to the national library during his tenure.