Budget Cut For Information Ministry To Affect Operations At GBC 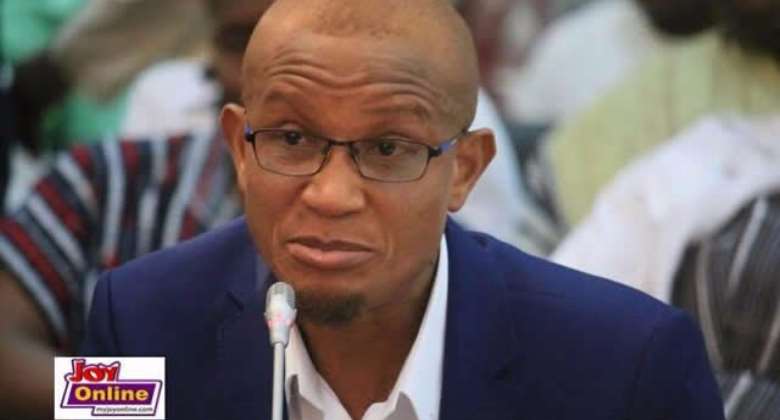 The decision by the government to reduce the 2018 budgetary allocation to the Information Ministry from ¢141million to ¢107million, has triggered sharp criticisms from Members of Parliament (MPs).

The lawmakers say the reduction threatens the survival of agencies under the Ministry such as state broadcaster Ghana Broadcasting Corporation that is reeling under a ¢44million debt.

Member of Parliament’s Communications Committee, Ras Mubarak has asked the Information Ministry to operate within its means.

He hinted it will not be out of place for the Information Ministry to take money from other ministries for the organisation of the meet the press series and other promotional activities.

“It will be useful for the ministries that they seek to promote to bring money,” the National Democratic Congress (NDC) MP said.

The Information Ministry has the core mandate of disseminating information on public policies, programmes, projects and activities to Ghanaians.

The Ministry’s budget has been cut down by 24 percent, a development the MPs say will affect its operation at a time some of its agencies are grappling with challenges.

Already, the state broadcaster is struggling to operate due to the huge debt it owes several service providers including the Electricity Company of Ghana (ECG).

Majority leader, Osei Kyei Mensah Bonsu
Power supply to some GBC offices across the country has been disconnected because of the mounting debt.

But Majority leader, Osei Kyei Mensah Bonsu has asked the management of the Corporation to disclose proceeds from the 2016 political advertisement on its platforms.

“GBC, in particular, was inundated with several advertisements from various political parties. It will be interesting to know how much they earned and how much indeed was paid to them. It will help greatly in reducing its indebtedness,” he said on the floor of Parliament Wednesday.