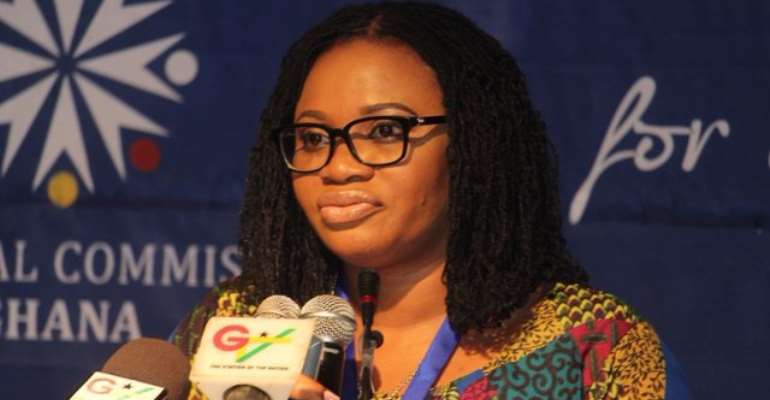 The Electoral Commission (EC) Chairperson has written to president Nana Addo Dankwa Akufo-Addo demanding an official copy of a petition seeking her removal.

She has also written to the Judicial Council acknowledging the invitation to appear before the Committee to preside over her possible impeachment proceedings. She was quick to demand however, a copy of the petition as well as the composition of the of committee constituted.

In both letters, copies of which have been intercepted by Joy News Monday, Charlotte Osei said she needs the document in order to seek the requisite legal advice on the matter.

Tension has been mounting at the Commission after some workers sent a petition to the president accusing the Electoral Commissioner of some alleged impeachable offences. 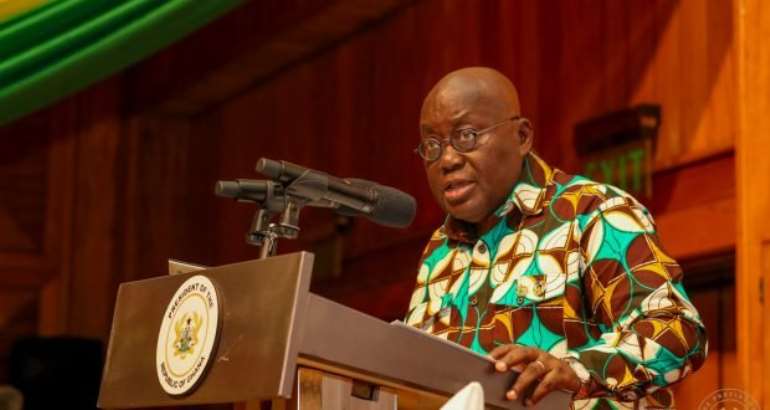 They also alleged she single-handedly renegotiated the same contract with the vendor without the involvement of key members of the Commission, leading to the award of $21,999,592 contract.

Her action contradicted the Public Procurement Act (PPA), they said.

Mrs Osei has maintained the claims are “unfounded accusations,” blaming her two deputies, Mrs Georgina Opoku-Amankwaah and Amadu Sulley for the petition.

But her denial did not stop the presidency from forwarding a copy of the petition to the Chief Justice as required by law and for possible impeachment proceedings to begin if a prima facie case is established.

On receiving the petition, the Chief Justice wrote to the EC Chair to respond to the allegations contained in the petition, which she did after a prima facie case was established against her.

According to her, after her official response to the allegations, she has neither heard from the Chief Justice nor officially been communicated to, only to receive a summon to appear before a committee that is likely to trigger her impeachment. 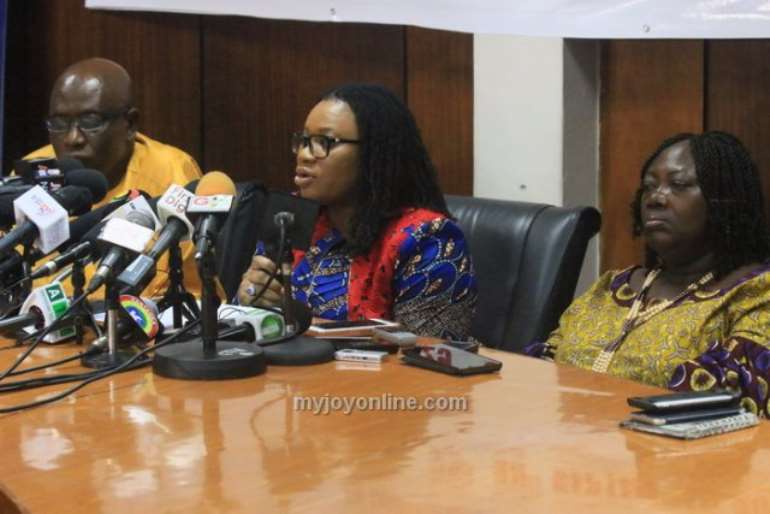 EC boss with her two deputies
In the letter to the Judicial Service dated December 11, 2017, Mrs Osei complained she had not been given a copy of the alleged petition.

“I would respectfully like to make you aware of the following:

(a) I have to this day, not been furnished with a copy of the alleged petition.

(b) I was provided with a statement of the allegations made against me in a letter from Her Ladyship, the Chief Justice in which she also asked me to respond to the allegations.”

The letter to the president also demanded a copy of the petition against her.

Chief Justice Sophia Akuffo
But the Director of Communication at the Office of the Presidency, Eugene Arhin has asked the EC boss to write to the Chief Justice for a copy of the letter.

“It is a straightforward issue…if she wants a copy she should get it from the Chief Justice [because] all the documents we have, we forwarded them,” he said.

Mr Arhin said president Akufo-Addo sent everything to the CJ in pursuant to Article 146(3) of the 1992 Constitution. "If she is looking for a copy...I think the best place is the CJ office."

Legal practitioner Samson Lardy Anyenini who led the impeachment process of the former Commissioner of CHRAJ said there is very little the presidency could do in such a situation.

He told Evans Mensah the presidency is only a "conveyor belt" which forwards such petitions to the Chief Justice as was done in his case against Lauretta Lamptey.

He was therefore not suprised that the presidency has asked the EC boss to ask the Chief Justice for a copy of the petition.