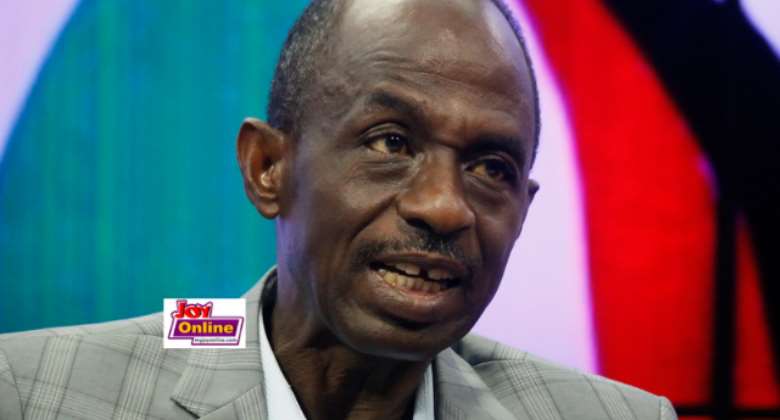 The General Secretary of the National Democratic Congress (NDC) Johnson Asiedu Nketiah has told the International Community that the emergence of political vigilantism in Ghana poses a serious threat to the peace and security of the country.

This development has the tendency not only to disturb the peace of the country but adversely affect the country’s credentials as the oasis of peace in Africa.

The NDC general secretary was addressing a meeting of the council of the Socialist International (SI) held in Barcelona, Spain over the weekend.

Mr. Asiedu drew the attention of the international community and the Barcelona meeting to the activities of the pro-New Patriotic Party, (NPP) vigilante groups, citing recent activities of Invincible Forces, which he described as having effects on the development of the country. According to him, research indicates that most wars and conflicts in Africa could be attributed to failure by governments to halt the activities of vigilantes.

He, therefore, urged the international community to do whatever it takes to impress on the government of Ghana to act by stopping the activities of vigilantism in the country or declare itself incapable of ruling the country.

“This is because we handed over the country peacefully to the current government and nothing should be done to disturb the peace,” Mr. Asiedu Nketiah stated.

He was also not happy with fines on over a hundred radio stations in Ghana as that would affect democracy and free speech.

Mr. Asiedu Nketiah told the meeting that many parts of the world today are threatened by wars involving superpowers pursuing agendas of global power dominance and intra state conflicts fanned by the struggle for power and greed on the part of politicians and their accomplices.

The NDC secretary is expected to address the media on resolutions taken at the meeting on his arrival at the Airport in Ghana on Wednesday.