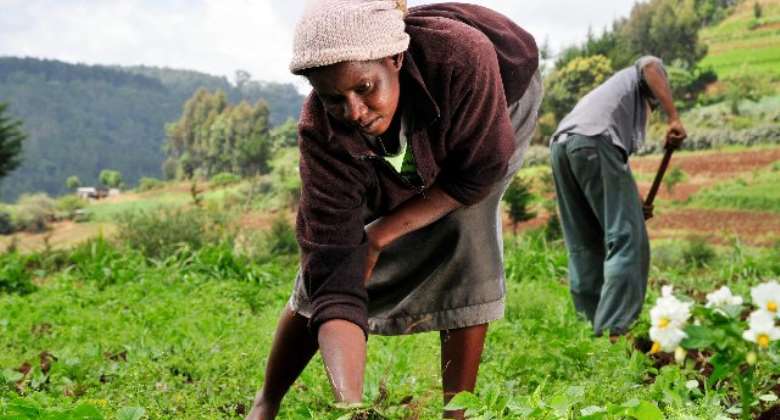 He said government will not allow gene terminator technology that causes plant sterility to be used in the country.

"What we are against is to introduce maybe a plant material or seed material that is a terminated seed… In the sense that you grow it and you cannot use the seeds to replant," he said.

Responding to questions before Parliament’s Public Accounts Committee (PAC) last week, the cardiothoracic surgeon said government will ensure that any genetically modified seed introduced into the market will be helpful.

“We will make sure that whatever genetic modification that comes will help us to maybe raise drought resistant seeds or seeds that will be resistant to certain pests," he said.

Although Parliament has passed the Biosafety Act 2011, experts have said there are no locally approved genetically modified crops in the country.

The Council for Scientific and Industrial Research (CSIR) is currently undertaking trials that will allow for the commercialization of genetically modified cowpea, expected to be ready in 2018.

Some Civil Society Groups have opposed the move, warning farmers that they will not be able to re-plant their seeds when GMO crops are introduced.

But the Science Minister said government will not allow the gene terminator responsible for non-replant of seeds to be brought into the country.

“We are very particular about GMO things… but whether we like it or not, GMO organisms and food are with us," Prof Boateng said.

Asked about government's position on the use of GMO products, Prof. Boateng said they will support the responsible use of the technology.

GMOs are crops produced from seeds which have been altered to introduce desired traits.

The gene terminator technology has been used in experiments but has never been commercialized because of concerns that farmers in developing countries survive on re-planting seeds from previous farming seasons.

Akufo-Addo angry, dissatisfied over slow pace of work on Bol...
33 minutes ago