Why Are Ghanaian Passports So Expensive? 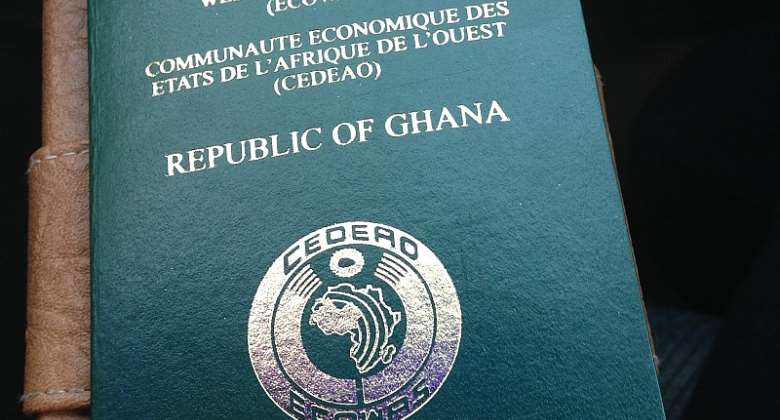 Why is applying for Ghanaian passport so costly? Compared to people in Spain, where applying for a Spanish passport cost only less than £30 from start to finish, Ghanaians, on the other hand are being charged £180 to a new passport in the U.K. What is so special about the processing of a Ghanaian passport in the U.K? Is the administration cost of renewing a passport that expensive that Ghanaians are having to pay 6 times the amount Europeans are paying? Would it be a good idea to see the breakdown cost of a passport so that we can appreciated why Ghanaians are being charged so much.

Often whenever this question pops up regarding the costly process of a Ghanaian passport there seems to be a defensive response from the staff at the High Commission. Why should Ghanaians be paying so much for a passport which does not even guarantee free movement in Europe other than ECOWAS and as such traveling around Europe requires an added cost through visa application. One is struggling to understand the reasons behind why Ghanaians living in diaspora are required to pay up £180 for just a renewal of a passport? Compared to what other nationals in Europe are paying for the same procedure which allows them to travel visa free to most countries we deserve to pay something similar? Why should we pay for a similar service which rather limits our movements?

How can this service be improved to match administration cost that Spain offers its citizens? Ghanaians in diaspora are longing to return home and invest in the country as suggested by the current Government however the cost of renewing a passport is off putting.

I wish the Interior Minister will fully explain why renewal and the application process of a Ghanaian passport is such a costly procedure.