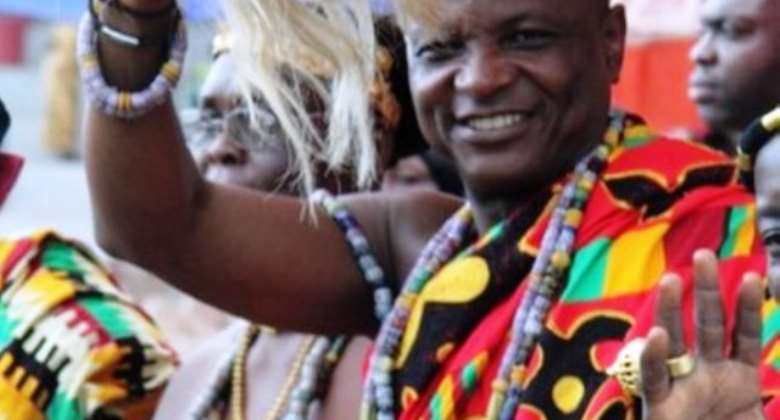 You can’t talk about Ghana’s independence without giving credit to E.K Gbedemah. He was the illustrious son of Western Togoland who made the ultimate sacrifice by campaigning for Dr. Kwame Nkrumah while he (Nkrumah) was in prison.

It is sad to know that, E.K Gbedemah’s genuine commitment, sacrifice and nationalism has been sidelined because he was Western Togolander (Ewe).

We were however not proud of Kotoka’s coup that toppled a legitimate government that our own, E.K. Gbedemah fought to bring to power but we are happy for his boldness, courage, fearless posture and strength, regrettably used for the selfish gain of National Liberation Movement (NLM), the brain child of United Gold Coast Convention (UGCC), the adversaries of Ghana and Ewes.

Since independence, children’s of the UGCC big wigs had maintained the stands of their fathers to smear and ridicule the heroism of the Ewes and to possibly make them a wet poppy on the road side.

I am not telling a history, neither do I carry tales. What I speak off is the reality that has befallen the Ewes, Children of the brave.

Torgbui Afede XIV with all your education and wealth, they never wanted you to ascend to the higher throne of national interest all because you are Ewe speaking fellow, descendant of “Adzaviwo” from “Adzatome”.

You were so eloquent in the affairs of the nation prior to the 2016 general election, a political strategy that eluded the antagonists of your land (Western Togoland) and they voted you as the President of the National House of Chiefs. These same people have initiated scheme to makes you unpopular by making your work difficult per underground investigations available to my office which I will not hesitate to expose when the needs arises.

Torgbui Afede xiv ever since the people (HSGF trio) of whom you were made king definitely had been arrested for harmonizing the path of history, your little public comments on the issue amounted to nothing.

Asorgli state and the entire Ewe speaking land are expecting more from you.

I think you should be more concern about the state of your subjects and kingdom than political career that comes and go.

Today as it stands, how would you want your subjects and fellow Ewes to regards you?

Torgbui Afede XIV, the entire Ewe speaking land want you to rally behind the Homeland Study Group Foundation (HSGF) trio for their total redemption. This is your fight and in case you are not aware, many of these HSGF trio are being born every day.

When the father did not take care of his son, when he grows, he choose either to listen to the father or not.

Torgbui Afede XIV, please provide a father to your children so that in the days of revolt, they will adhere to your voice.